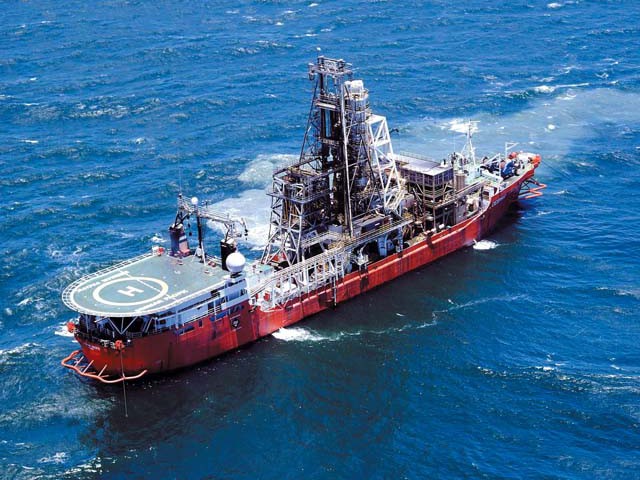 Debmarine Namibia, a 50/50 joint venture between the Government of the Republic of Namibia and De Beers Group, today announced that its Board of Directors have approved the construction of the world’s first ever custom-built diamond recovery vessel.

The new vessel is expected to cost US$468 million (N$7 billion) and represents the largest ever single investment in the marine diamond industry.

The ship will become the seventh vessel in the Debmarine Namibia fleet and is scheduled to commence operations in 2022. On completion, the vessel is expected to add 500,000 carats annually to Debmarine Namibia’s production, an increase of approximately 35 per cent on current production.

Following an extensive global tendering process, Damen Shipyards were selected to build the ship based on their strong track record for delivering quality vessels and their advanced technological capabilities. The new vessel will incorporate the latest marine technologies that will drive improved safety performance while optimising efficiency and utilisation rates.

Tom Alweendo, Minister of Mines and Energy, the Government of the Republic of Namibia, said: “We note and appreciate the investment announced today by Debmarine Namibia. It is through investments like this we can continue to develop Namibia’s economy. As the Government we will continue to do what we can to promote and encourage investment in the mining sector.”

Bruce Cleaver, CEO, De Beers Group, said: “Some of the highest quality diamonds in the world are found at sea off the Namibian coast. With this investment we will be able to optimise new technology to find and recover diamonds more efficiently and meet growing consumer demand across the globe.”

The new vessel is expected to create more than 160 new jobs alongside Debmarine Namibia’s current workforce of 975 employees.