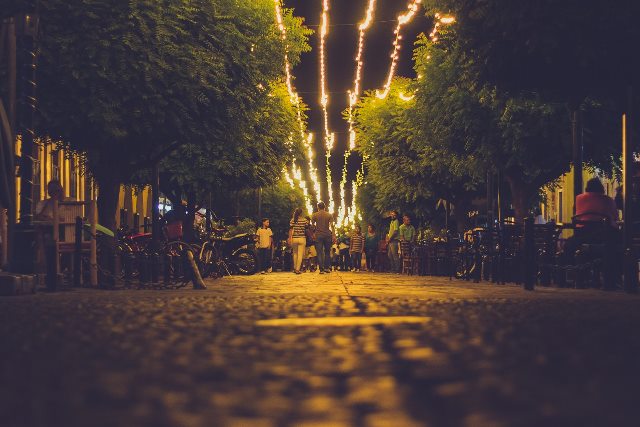 The Inter-American Development Bank (IDB) is a leading source of financing, cutting-edge research, and policy advice for development in Latin America and the Caribbean.

The IDB has joined the governments of El Salvador, Guatemala and Honduras in an initiative to improve infrastructure and overall life quality for their people. These three countries are referred to as the Northern Triangle of Central America.

As also reported in the online magazine We Build Value, the IDB explained that the this initiative aims to improve infrastructure in the three countries as well promote economic development.

This will also increase job opportunities in these countries, therefore avoiding the risk of losing more workforce to neighboring countries, such as the United States.

There is a new multilateral financing project promoted by the Inter-American Development Bank that will support this initiative.

There is already funding provided under the Plan of the Alliance for the Prosperity of the Northern Triangle that will be complemented by additional funds to drive even greater development.

According to the IDB website, the Plan is a regional initiative involving El Salvador, Guatemala and Honduras and its main objective is to identify and address the structural causes of irregular immigration from the Northern Triangle countries of Central America.

In addition to the funding provided under the Plan, there will be additional funding from the IDB and other sources.

Public and private officials in the three countries have pledged to leverage funds for a total of $2.5 billion for infrastructure projects. In a statement by the IDB, $750 million of funds would be from the IDB, plus $1.75 billion from private and public sources. The three countries involved, also known as the Northern Triangle of Central America, would see significant changes.

IDB President Luis Alberto Moreno said, “Under the Alliance for Prosperity, the countries of the Northern Triangle have been making real progress in areas such as citizen security, strengthening institutions and developing human capital.”

According to President Moreno, the most key task over the next five years will be involving the private sector as this will help build infrastructure, essential for generating jobs, improving competitiveness, and allowing people to build prosperous lives in their homeland.

The infrastructure projects would have great benefits on the three countries involved. The projects financed will see great differences in energy, transportation, water, tourism and overall quality of life.

Central America is the second most rapidly urbanizing region in the world. An improvement in infrastructure is needed in order to better support citizens.

According to a 2016 report by the World Bank, Central America is currently experiencing a significant increase in population in urban areas and at this rate, it is expected to double by 2050.

As expected, this will call for better infrastructure, better urban services and more job opportunities.