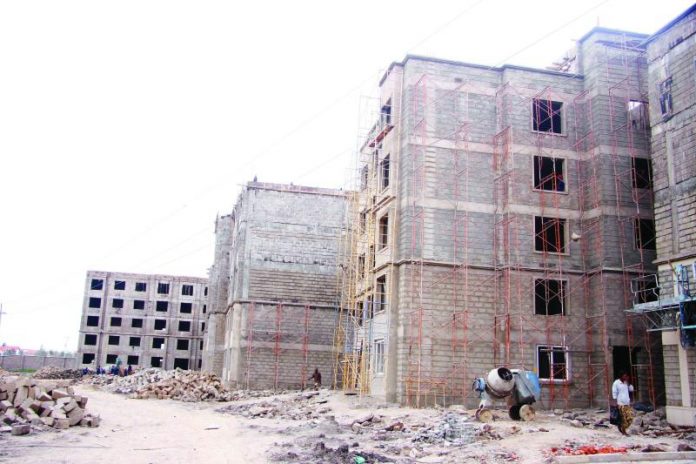 For, without finance, almost no home price is low enough to be affordable on an average salary.

But the market still remains tiny when compared with other nations. In Tanzania and Uganda, the mortgage loan value is under 2.5 per cent GDP while in Kenya stands at 3.15 per cent of GDP by 2015. In South Africa, it contributed some 32 per cent of GDP.

Yet in countries where mortgages drive a large flow of home buying, home owners prime the pumps of the economy with additional spending power in an inflow that makes for faster economic growth.

However, our own mortgage market is held back by multiple constraints, including bureaucracy. Normally, the purchase of a property takes around three months to complete. For instance, mortgage finance in Kenya typically takes six months to arrange, mired in nine separate, manual, administrative processes.

These span land rent and rates clearance certificates, transfer filing and consent, the search, the valuation and its endorsement, and the stamp duty and lodging of documents. This process, which the government is now working to simplify, adds cumbersome work, as well as risk, thus increasing the cost of mortgages.

Most primary mortgage lenders in the region thus set higher mortgage rates and focus on high net worth individuals and high earners who can afford higher rates. They also run shorter repayment periods, ranging from as low as three years to an average of eight years.

But repaying at such high rates, so rapidly, puts borrowers under considerable pressure and leads to defaults, which today stand at some 12 per cent of Kenyan mortgages. It is additionally a model that offers very few opportunities for low and middle-income Kenyans to own homes.

Providing a source of secure, long-term funding for mortgages has a direct impact on the affordability of home loans for home buyers and is a vital pillar to achieving a developed mortgage system. Such funding was critical, for instance, in Malaysia and Singapore, where about 80 per cent of houses are now mortgage-owned.

For this reason, the Kenyan National Treasury is contributing to the Affordable Housing Pillar of the BIG 4 Agenda by supporting the creation of a lending facility (the Kenya Mortgage Refinance Company) to provide longer-term funds for banks and SACCOs for residential mortgages in Kenya.

The Kenya Mortgage Refinance Company (KMRC) will provide secure funding to mortgage lenders so that they can offer more mortgages at lower prices. With such long-term funding, primary mortgage lenders will also be able to lengthen repayment periods to 15 to 25 years, and offer a fixed interest rate, making mortgages both safe and affordable for low income earners.

The new financing will mainly be available for lower cost housing, valued at less than Sh4m in Nairobi metropolitan area (Nairobi, Machakos, Kiambu and Kajiado) and Sh3m elsewhere.

Likewise, to qualify for the housing loan, Kenyans must be earning less than Sh150,000 a month.

Refinancing the financial institutions will also enable them to expand their lending scope to finance developers as well. A strategy that can also be borrowed by other East African countries in meeting there affordable housing agendas.

The Government Affordable Housing project seeks to develop 500,000 houses in five years, which presents the largest real estate opportunity for a long time. But with the country having only managed to produce about 50,000 units over the last two to three years, achieving the targeted 100,000 houses a year will require considerable investment in construction.

The financing structures necessary to achieve this will be outlined in forums at the April 10th -11th East African Property Investment Summit, which aims to support the Government Affordable Housing Project. But as government and industry leaders convene to discuss the delivery of the targeted affordable housing, mortgage refinancing will be taking center stage as a crucial enabler. 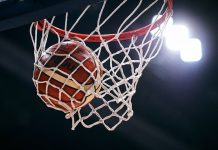 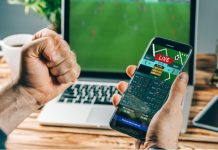 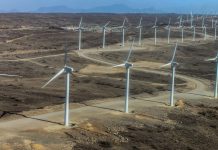 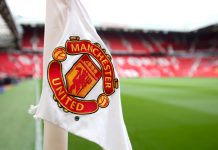