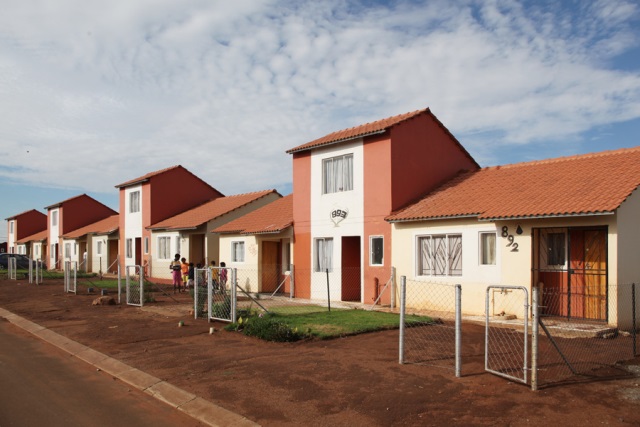 Africa has been making remarkable Progress when it comes to housing for the past 15 years, a new study has shown.

The research spearheaded by the London School of Hygiene and Tropical Medicine reveals that housing had improved across several measures over a 15-year period.

Sufficient living area, improved water and sanitation and the durability of construction were found across 23% of houses in 2015, up from 11% in 2000, notes the report.

“The study demonstrates that people are widely investing in their homes,We saw a doubling in the number of people living in an improved house. This parallels the success stories we are seeing in terms of Africa’s development,” says Dr Samir Bhatt senior author of the report.

But the report published in science journal Nature, also found a worrying trend-almost half of the the urban population – 53 million people across the countries analysed – were living in slum conditions.

The United Nations defines a slum household as one that does not protect against extreme weather, has more than three people to a room, lacks access to safe water and adequate sanitation, and has no security of tenure.

The study found the need for adequate housing to be “particularly acute” in Africa, since the continent has the fastest growing population in the world, predicted to rise from 1.2 billion people in 2015 to 2.5 billion people by 2050.

The survey which analysed 31 countries based on state of the art mapping noted high housing improvement in Botswana, Gabon and Zimbabwe. South Sudan, Ethiopia and the Democratic Republic of the Congo were among countries where progress was less marked.

Affordable housing requires a new shape for the mortgage industry