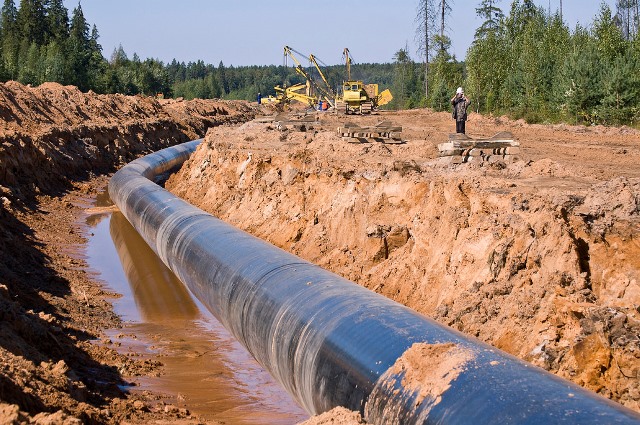 Kenya is being overtaken by its East Africa Community neighbours; Uganda and Tanzania, when it comes to mega infrastructure projects development a new report has shown.

According to Debtwire, an intelligence service that researches and reports on corporate debt situations,  the value of Tanzania’s infrastructure projects for the year isUSD650 Million, while that of Uganda is Ksh550 Billion. Kenya’s projects will only cost USD500 Million.

Mega projects in Tanzania includes the construction of a crude oil pipeline from Hoima district in Uganda to the Port of Tanga which kicked off last year.

Tanzania is also planning to spend $14.2 billion over the next five years to build  2,561 kilometre of SGR to connect the port of Dar es Salaam to land-locked neighbours namely the Democratic Republic of Congo, Rwanda and Uganda.

Uganda on the other hand, is progressing with the construction of the 95km Kampala-Jinja highway, estimated to cost USD150 million.

Kenya’s only project to watch this year, according to authors of the report, is the upgrading of the more than 100km of highway between Nairobi and Magadi at a cost of USD50 Million.

“Tanzania in 2019 will be at the forefront of the infrastructure transactions with the East Africa Crude Oil Pipeline (EACOP) project,” reads the report in part.

But Kenya is also construction 32-berth port in Lamu which is part of the mega LAPSSET Corridor Program which will cost over $26 billion to complete.

The building of Nyali Bridge is Kenya’s other project to watch and was appropriated in the current budget ending June.

Ethiopia is also another country that will witness construction of mega infrastructure projects in 2019. The horn of Africa nation and Djibouti have agreed to build a 767 km pipeline to help transport natural gas from Ethiopia for export through Djibouti ports.