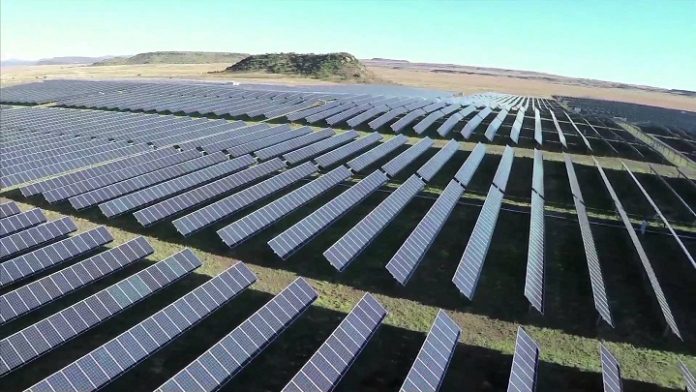 MIGA, part of the World Bank Group, issued a 15 years against the risks of Breach of Contract (BoC) and Transfer Restrictions & Convertibility (TR).

The project consists of the construction, ownership, and operation and maintenance of six Solar PV energy generating facilities in South Africa, as part of the government’s Renewable Energy Independent Power Procurement Program (REIPPP).

Construction is expected to commence later in 2018.

The projects will generate climate mitigation benefits by increasing renewable energy capacity and solar power’s contribution to the energy mix in South Africa.

The projects have an array of Economic Development Obligations enshrined in its legal agreements which include undertakings to 1) ensure minority shareholding in the project companies by local communities and economically disadvantaged groups; 2) create jobs with training and career development opportunities; 3) procure local content; and 4) contract with micro, small and medium-enterprises, women-owned, and ethnically minority-owned companies.

The projects are required to track and report its socio-economic development contributions as a percentage of revenues on a quarterly basis.