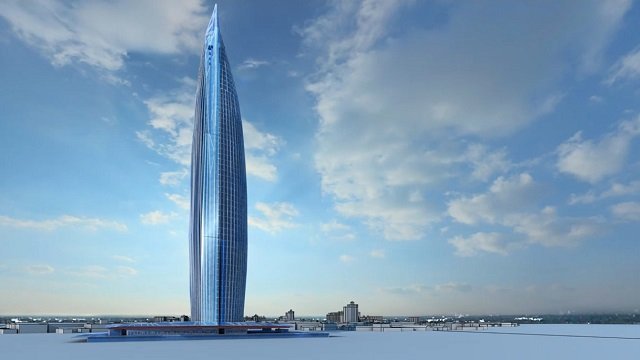 Plans to kick-start construction work on Africa’s tallest building has gone a notch higher with the appointment of the contractor for the project.

Belgium-based contractor Besix and Travaux Generaux de Construction de Casablanca (TGCC) have been tasked with the construction of BMCE Bank of Africa Tower in Rabat, Morocco, a project that has been billed as the tallest in Africa.

The move now paves way for construction to begin in November 18th, according to Besix Group.Completion is expected in May 2022.

Designed by architects Rafael de la Hoz and Hakim Benjelloun, The building will be 250m tall, which would make it Africa’s tallest building. It will consist of 55-storeys with a luxury hotel, offices, residential space and an observation deck. A third of the tower’s façade will be covered with photovoltaic panels to make the building more energy efficient.

On his part Architect Othman Benjelloun said that Besix expertise makes it a contractor of choice for the project.

“I have every confidence in the consortium’s ability to build our tower, and in particular in Besix’s skills and expertise. We are all working towards a common goal: to make our tower a source of pride, both for the Kingdom of Morocco and for the African continent as a whole,” said Architect Othman Benjelloun.

BESIX Contracting specializes in construction, infrastructure and marine works, often in contracts with a high level of complexity.