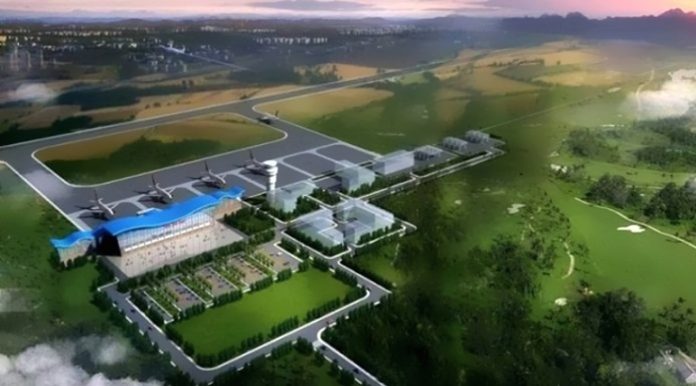 Sierra Leone will not continue with plans to construct a Chinese funded airport just outside the capital Freetown saying it cannot afford to repay the loan.

International institutions such as the World Bank and the IMF had cautioned that the project would impose a heavy debt burden to Sierra Leone.

The country will now be looking to renovated Lungi International Airport according to Aviation Minister Kabineh Kallon.

Lungi International Airport is located in the northern part of the country, just outside the capital city. It is separated from Freetown by an estuary which requires a ferry or boat journey to reach the capital.

‘We do not see any need for the proposed airport,” said Kallon, adding that the government is considering building a bridge from the capital to Lungi airport to boost its accessibility.

The decision to cancel the airport project comes at a time when observers are raising concerns that many African countries may not be able to service Chinese debts.

Much of the concern over Chinese debt stems from the different measures of “debt sustainability” used by Beijing and African nations versus Western governments and institutions such as the IMF, said Cheng Cheng, a researcher at the Chongyang Institute of Financial Studies at Beijing’s Renmin University.

But China defends continued lending to Africa on the grounds that the continent still needs debt-fuelled infrastructure development.

“Just look at any project in these countries and they’re overbuilding the size.”

“We try to have countries realize that they’re indebting themselves to the Chinese,” said Mr Washburne early July.