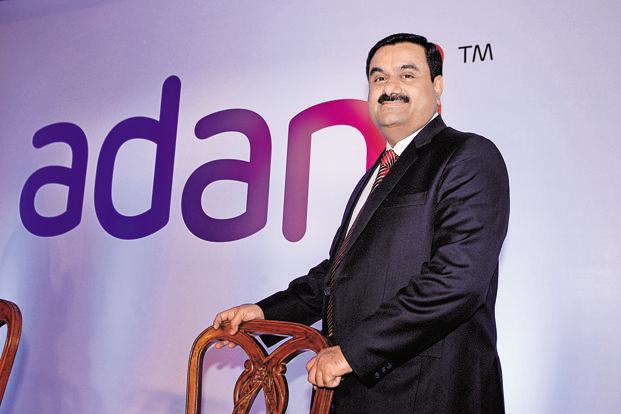 The Adani Group recently made news by expanding their services to road infrastructure services with a Rs 1,140 crore project in Chhattisgarh.

The organization which is primarily known for its expertise in the energy, agribusiness, and logistics sectors has also ventured into different sectors.

Last year, the group announced their foray into the aerospace and defence sector through a joint venture with Swedish defence juggernaut Saab. Headed by Chairman Gautam Adani and Director Rajesh Adani, the group might help improve the conditions of roads especially near their areas of operation.

In a statement released by the Adani Enterprises Limited (AEL), stated that the group is focused on ‘incubating successful businesses to address the country’s growing appetite for energy and infrastructure.’

“We remain committed to maintain our leadership position in the areas of resources, energy, infrastructure, agro 8-logistics businesses.

AEL has been evaluating opportunities in public transport infrastructure which holds promise of growth in next decade.

As the government is contemplating doubling the length of country’s highways to two lakh kilometre, Adani Group considers this as growth opportunity for the company,” the statement said.

With the project, the group could bring its immense expertise and experience in the market of setting up huge, capital intensive projects.