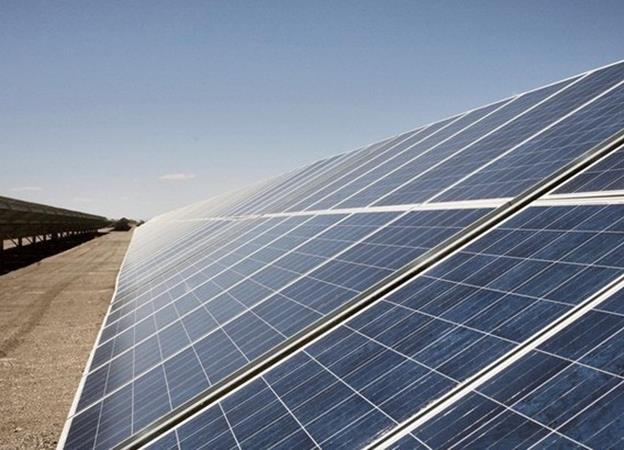 International investors have joined hands to support the development of Ngonye solar power plant in Zambia that is intended to help tackle energy shortage in the country.

The International Financial Corporation (IFC), a member of the World Bank Group, The European Investment Group (EIB) and the government of Canada have joined hands will offer a loan of $25 million towards the project.

The project also being financed by Italian utility Enel which is also developing the solar plant.

Aimed to generating about 70GWh of power each year, the Ngonye solar power plant is the second Scaling Solar project under development in Zambia, the contract having been awarded in June 2016.

The first project awarded under the scheme is a 45 MW solar PV plant which is also near Lusaka, with construction set to start soon by French company Neoen and U.S. giant First Solar.

Scaling Solar is a World Bank Group initiative that aims to support the development of more than 1 GW of solar power across Africa. It provides competitive bidding and simplified procurement for grid-tied photovoltaic power, even in smaller markets.

“The ongoing initiative to standardise both tendering and financing processes is creating economies of scale for solar projects across the African continent, improving economic viability and resulting in the development of solar power in smaller markets and developing countries,”said EIB Vice-President Andrew McDowell said.

“After recent support for solar projects in Morocco and Kenya, the EIB is very proud to support Zambia in exploiting this abundantly available resource for the benefit of its citizens,” he added.

Ngonye solar power plant will be built by Enel Group and Zambia’s Industrial Development Corporation (IDC) and will be located in the Lusaka South Multi-Facility Economic Zone (MFEZs).

With a huge population that is not connected to electricity, experts believe that by utilizing available natural resources such as sunlight and wind, the continent can help millions of Africans to have electricity and spur economic growth.

Sterling and Wilson to construct largest solar plant in Zambia