Construction of the second phase of a railway line in Kenya connecting Nairobi and Naivasha and which is set to pass through a national park will not affect the ecology of the area, a Chinese contractor has assured.

Steve Zhao, the spokesman of China Communications Construction Company(CCCC) says that top environmental guidelines will be observed during construction of phase 2A of the SGR which passes through Nairobi National Park.

“We are committed to adhering to the recommendations set by Kenya Wildlife Service(KWS)in efforts to offer minimal disruption to the flora and fauna in the national park,” said Mr Zhao.

He observed that construction of a Super Bridge along the Nairobi National Park has been given green light by KWS and environmental watchdog Nema, because it posed negligible threat to animals and plants in the park.

Conservationists in Kenya are  opposed to the construction of the project along the Nairobi National Park saying it poses a serious threat to endangered animal species such as the black rhinos.

The park is located near the capital Nairobi and is a major tourist attraction. Apart from the black rhinos, the park is also home to lions, leopards, cheetahs, hyenas, buffaloes, giraffes, wildebeests among others.

Early this month, a lobby group in Kenya requested international donors to stop funding KWS accusing the organisation of not working to protect animals.

The Africa Centre for Open Governance (AfriCOG) executive director Gladwell Otieno, in a letter dated March 26, said the wildlife agency signed an agreement in 2016 permitting the construction of the railway line through the park in return for monetary compensation instead of protecting wildlife as per their mandate.

“We request that you suspend partnership, funding and any support that you provide to Kenya Wildlife Services and join in the campaign to save the Nairobi National Park by demanding transparency and accountability on the railway project,” read the letter signed by Ms Otieno and addressed to the World Wide Fund for Nature (WWF) chief executive Mr Mohamed Awer.

But KWS has maintained that passage of the standard gauge railway line through the Nairobi National park is a necessary evil.

Chairman Richard Leakey says that while a railway line shouldn’t ideally cut through any park, underdevelopment was a Kenyan reality and KWS could only make the best of the difficult situation in which they found themselves.

A total of seven possible routes were considered for phase two of the SGR, two of which did not pass through Nairobi National Park.

The government however, says the current design was picked as the most cost-effective and technically feasible.

According to Chinese Contractor CCCC says that the Nairobi-Naivasha railway line is under various stages of completion under the respective section offices.

Mr Zhao says that they are committed to making sure the project is completed ahead of schedule. 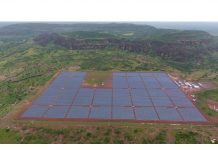 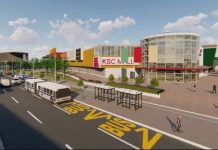 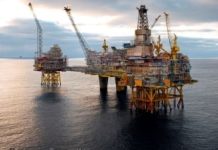 Will the Green party increase taxes in Norway by 32.5 billion kroner? 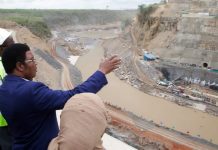 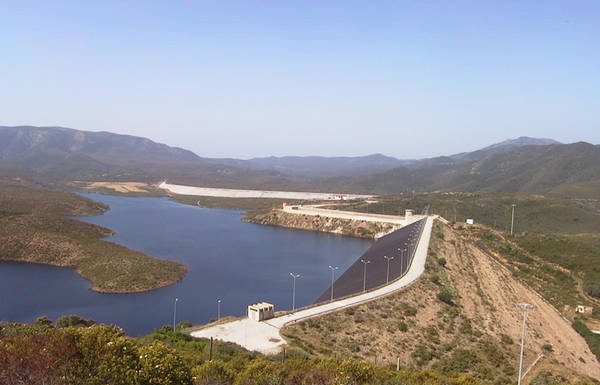