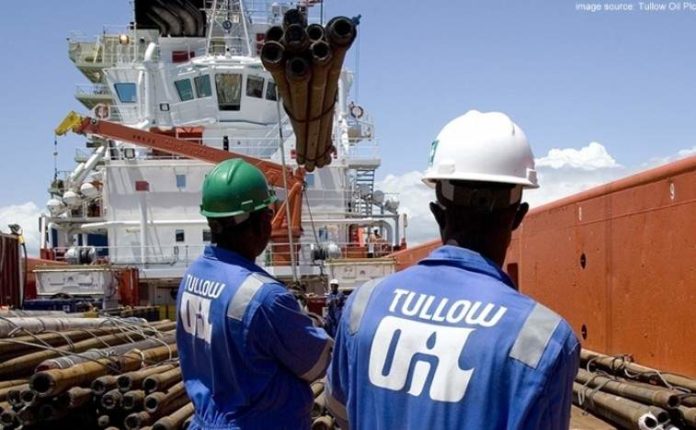 Tullow Oil is back into profit in 2017 after three years of loss making, allowing the Africa-focused oil and gas company to begin commercial production in Kenya by as early as 2021.

The company reported an operating profit of $22 million for the year ended December 31, compared with a loss of $755 million in 2016.

In a statement Tullow Oil  said that they are now in strong position “to reset” their portfolio and expand the business through exploration adding that East Africa will become a key frontier for the group, notably a significant prospect in Kenya.

The oil and gas exploration firm has developed two large fields in Ghana earlier this decade.

The government had initially planned to commence transportation of crude oil from Lokichar to Mombasa by road under the Early Oil Pilot Scheme in June last year but it was called off owing to logistical challenges.

Mark MacFarlane, Executive Vice President for East Africa observed that East Africa is fast emerging as an oil exporting region due to viable projects in Uganda and Kenya.
In 2018, Mr MacFarlanewe disclosed, “we will focus on taking the project towards Final Investment Decision (FID) in 2019 with a prudent and flexible plan of execution that can take advantage of low oil services costs and deliver first oil and cash flow as soon as possible.”
Tullow said it had proposed to the Kenyan government to start developing the basin’s Amosing and Ngamia fields and construct a processing facility with a capacity of 60,000 to 80,000 barrels a day, which would be exported via pipeline to the coastal town of Lamu.
ADVERTISEMENT