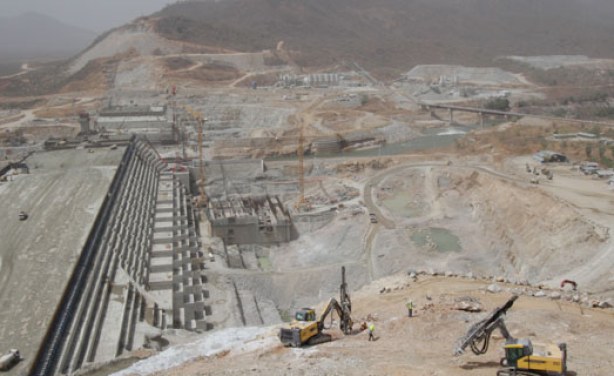 Ethiopia has rejected a proposal by Egypt to involve the World Bank in a dispute emanating from the construction of a dam on River Nile dubbed Ethiopia’s Grand Renaissance Dam.

Prime Minister Hailemariam Desalegn said Saturday that there was no need to bring in the World Bank on the issue saying there is an opportunity for the three countries involved to resolve possible disputes by themselves.

The issue also involves Sudan because the Nile flows through it on the way to Egypt.

“The suggestion to bring in the World Bank to arbitrate the matter is not acceptable to us. We believe that it is possible to reach agreement through cooperation and with the spirit of trust,” said Mr Desalegn.

Although a tripartite technical committee was constituted by the three countries to forge the way forward, nothing substantial has come up from the team. In December 2017, Egyptian foreign minister Sameh Shoukry,visited Addis Ababa in a bid to agree on the hydro electric dam.

However, no major agreement was reached prompting the minister to seek the intervention of the World Bank.

But the Ethiopian leader thinks that seeking professional support is one thing; transferring it to an institution is another thing. Desalegn believes that Egypt is not getting accurate information about the source of Nile waters and how Ethiopia’s Grand Renaissance Dam will operate.

Once complete, the hydro electric project will be the largest hydropower facility in Africa (about 6 000 MW) – nearly triple the country’s current electricity generation capacity – and represent a potential economic windfall for the government.