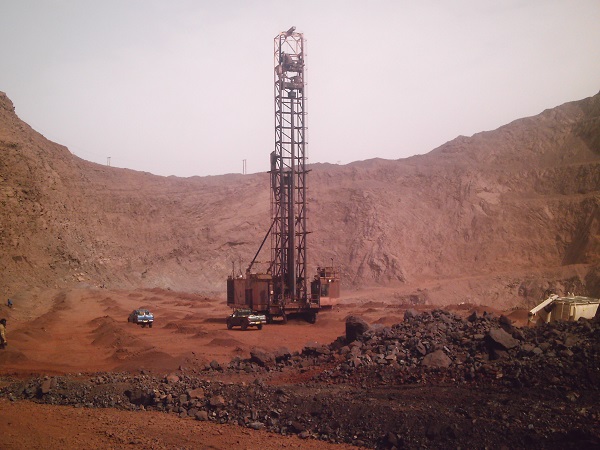 Kenya hopes that it will succeed in its bid to host the African Minerals Development Centre (AMDC). Other countries interested to host the AMDC include Zambia, Guinea, Mali and Sudan.

The African Union’s AMDC is the top mining policy body on the continent designed to bridge the gap between the lucrative mining industry and the economic benefits it can bring to the continent.

The country’s Mining Cabinet Secretary Dan Kazungu says he is optimistic that Kenya is well placed to win the bid for the initiative that is currently being hosted at the African Union Headquarters in the capital of Ethiopia, Addis Ababa.

“In 2016, the cabinet gave the green light for Kenya to formerly bid to host the African Union’s AMDC the top mining policy body in Africa and Kenya has set aside USD $1Million in the 2016/2017 financial year budget,” said CS Kazungu.

Read:Zimbabwe’s mining sector is most attractive to investors

According to the hosting criteria adopted by the African Union heads of state in 2005, the country hosting African Minerals Development Centre should ultimately meet requirements such as a conducive political environment and adequate logistical facilities.

Although Africa has huge mineral resources observers believe that the continent has not been able to fully benefit from the natural resources due to poor mining policies.

Historically, the integration of Africa’s mining sector into national economic and social activities has been weak.