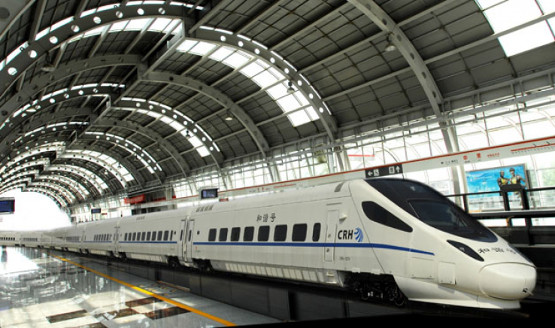 Latest report by audit firm Deloitte Africa shows that governments are the single largest developers of infrastructure projects in Africa.

The Africa Construction Trends Report 2017 reveals that governments own between 57% and 90% of tracked projects per region.

The report released Wednesday reveals that infrastructure projects in Africa include 303 projects valued at $50m or above, that have broken ground since 1 June 2017. In total, these projects are worth $307bn.

“Investment in infrastructure tends to increase business confidence and lowers transaction costs, making it easier for companies to move people and goods, and to provide services.

The report highlights that large-scale investment into social development projects remains low with only 1.2% of total investment going to the water sector and even less into education.

Between 2016 and 2017, there were two fewer energy and power projects in Africa and three fewer healthcare projects. The transport sector – accounting for more than half of projects this year – continues to be the largest sector, with 27 road and bridge projects currently underway.

The transport sector accounted for more than half of the projects this year.