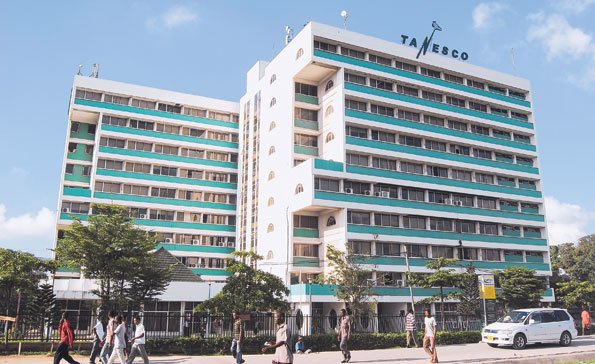 An X mark will be put on either side of the ten-storey building which houses several offices for Tanesco headquarters essentially setting in motion demolition plans.

The move follows an order by President John Magufuli to demolish the building in Dar es Salaam to allow road construction work to begin.

Also to be flattened is the fence of offices of the Ministry of Water and Irrigation which like the Tanesco building are located along the Morogoro Road at Ubungo in the country’s largest commercial city.

This year, Tanzania launched Dar es Salaam road upgrade projects which are the $88 million Ubungo Interchange and the $17 million Tazara overpass. The roads are aimed at enhancing traffic flow.

In the past few months, more than 1,300 houses, public buildings and places of worship have been demolished by Tanroads to pave the way for the roads upgrade.