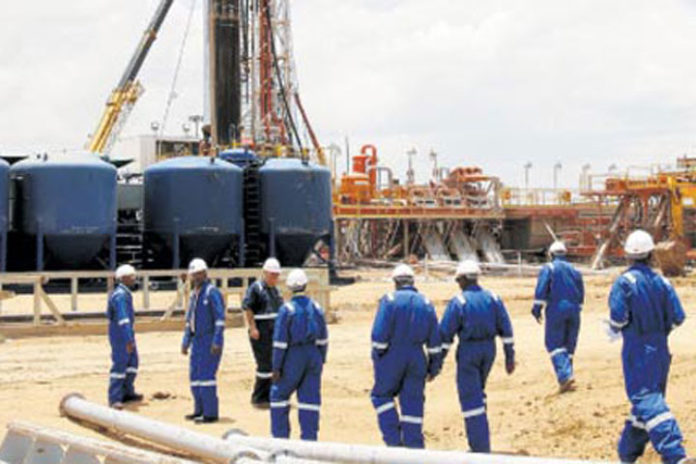 Oil exploration firm Tullow Oil now says that the export of crude produced in Turkana County to international market has been set for  2018.

Initial plan was to have Kenya ship out the first barrel by end of 2017. However, this was hampered by failure of MPs to pass a crucial Petroleum Bill to pave way for the pilot project.

“As part of Early Oil Pilot Scheme (EOPS) extended production, water injection testing and a water flood pilot test utilising the Ngamia-11 well are planned for the first half of 2018, said Tullow Oil in a statement.

Produced oil will initially be stored, until all work is completed and necessary consents and approvals granted for the transfer of crude oil to Mombasa by road.

The British exploration firm has early indicated that it will deploy trucks that will move oil from Turkana oilfields in northern Kenya to Mombasa port. The trucks are expected to spend one week on the road, indicating the high cost and logistical difficulties of the early petroleum export plan.

Tullow Oil says it has already pumped out and stored 60,000 barrels of crude in Lokichar ahead of transportation to Mombasa in the project’s first phase.