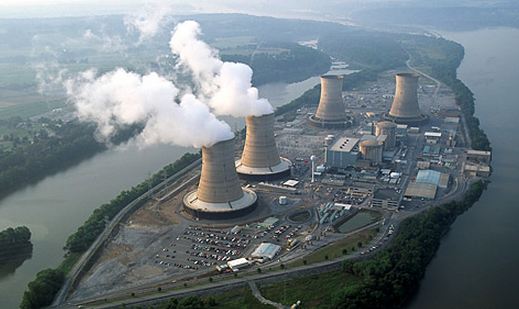 Reports indicate that Russia has signed a deal to nuclear power plants in Nigeria a move aimed at boosting electricity generation in the country.

Nigeria says that one nuclear power plant will be constructed in the south while the other in the centre.

The deal in Nigeria was reached after a long period of negotiation, with the two countries signing their first intergovernmental nuclear co-operation agreement in 2009.

Rosatom has in recent years ventured into the African energy market with plans to construct a nuclear power plant in South Africa. However, the plan was ruled unlawful in a South African court earlier this year.

According to Bloomberg, Nigeria, Africa’s most populous nation, distributes an average of 4,500 megawatts of electricity. Half the output of the Egbin power plant, the nation’s biggest, is lost because of inadequate transmission infrastructure, its chief officer said last month.

In Egypt, plans are in top gear to construct a mega nuclear power plant in Dabaa area.

Inadequate electricity generation in Africa has continued to be its undoing, hurting businesses and hampering economic growth some 60 years after majority of the countries gained independence.