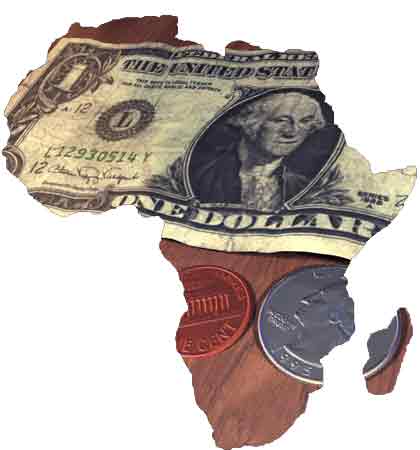 Egypt is number one investment destination in Africa beating South Africa that has long held the top spot, a report by Rand Merchant Bank has shown.

The report dubbed ‘Where to Invest in Africa 2018’ also saw Nigeria fail to make it in the top 10 position for the first time mainly due to recession that has gripped the country in recent years.

Botswana, Mauritius and Namibia do not feature in the report’s top investment destination in Africa mostly because of the relatively small sizes of their markets. Market size was a key consideration in the report’s methodology.

East Africa countries did take most of the top 10 slots. Ethiopia for instance, ousted Ghana to take fourth spot as one of the best investment destination in Africa attributed to its rapid economic growth. Ethiopia is now the largest economy in East Africa.Kenya took sixth position.

Tanzania came number 7 thanks to major business-friendly reforms aimed at rooting corruption in the country being spearheaded by president John Magufuli.

Rwanda is in the eighth position supported by high real growth rates and economic diversification.

At number nine is Tunisia which according to the report has made great strides in advancing political transition. An improved business climate has also been achieved by structural reforms, greater security and social stability.

Cote d’Ivoire slipped two places to take up the tenth position, while Algeria slipped from tenth to fifteenth place.

The Rand Merchant Bank report focuses on the main sources of dollar revenues in Africa, as well as balancing economic activity against the relative ease of doing business.

The report urges African countries to embrace economic diversification. Further countries in Africa are advised to understand the need to adapt to the slowdown in commodity prices and sluggish economic growth.