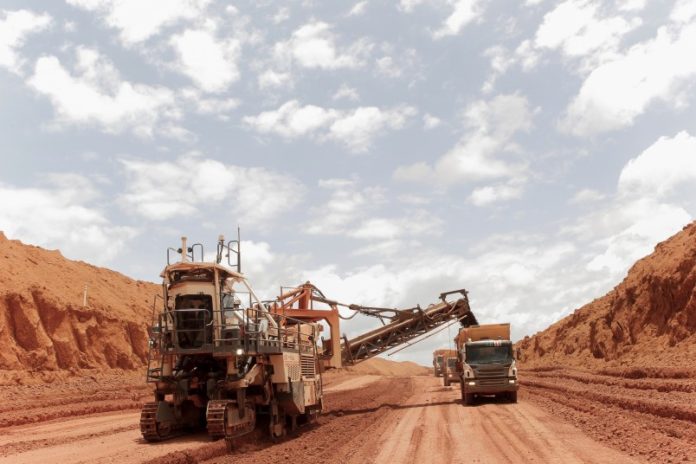 International mining firm Acacia will scale down its underground work at its Tanzanian gold mine in the wake of a ban on exports of unprocessed ore by the government, the company said Monday.

Acacia also said that it will lay off staff.

And shares plummeted more than 13 per cent as markets opened early Monday.

Acacia disclosed that the Bulyanhulu mine is untenable. “We will reduce operations and spending there to enhance the viability of the business going forward,” the company said in a statement.

The deterioration of the current operating environment the company said, had led to negative cash flow of approximately $15 million per month at the mine making it unsustainable.

Consequently  Acacia will now reduce Annual production by 100,000 ounces lower than the bottom of the previous guidance range of 850,000-900,000 ounces.

However, the company, majority owned by Barrick Gold in Canada said it remained hopeful that the ongoing discussions with the government of Tanzania will lead to a resolution to the concentrate ban.

In late July, the miner said that it had been presented with a tax bill that is four times the GDP of Tanzania, affecting its performance in the stock market.

It followed a government report that alleged that the London listed miner was operating illegally and had understated its gold exports.

Tanzania has implemented sweeping changes to the country’s mining industry spearheaded by President John Magufuli who thinks the country is not benefiting from the sector.

“I have launched an economic war,” he told Reuters. “We have asked them to come for talks … they have agreed to come. But if they delay those talks, I will close down all the mines.”