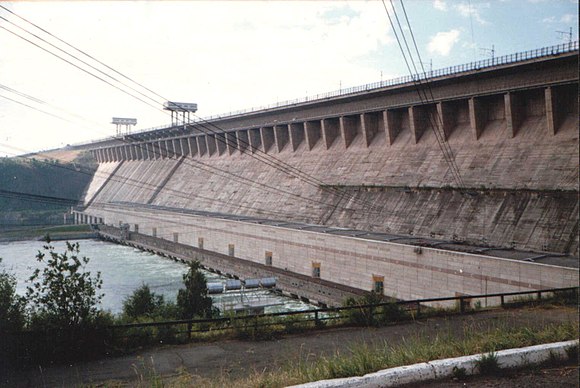 Ethiopia has collected $460 million from the public for the construction of a 6,450 megawatts hydro mega dam on Blue Nile River.

Speaking to Xinhua yesterday, Hailu Abraham, the public relations head at Office of Ethiopia National Council for the Coordination of Public Participation on the Construction of GERD (NCCPPCGERD), said the $460 million revenue is lower than the $560 million the government had planned to collect from the public so far.

The revenue was earned through various schemes including bond sales, athletic events and lottery draws.

Read More:Major meeting on Ethiopia’s Renaissance Dam to be held in Egypt

The mega dam, whose construction started in April 2011 at an estimated cost of $4.7 billion, is expected to have a total volume of 74,000 cubic metres upon completion.

Abraham said that with the construction of GERD now about 60 percent complete, the Ethiopian government is preparing to install two 375 megawatts turbines for test power.

Expected to be completed with entirely domestic funds, GERD has been billed as a landmark project signaling Ethiopia’s renaissance.

Already a high voltage electric transmission line built by State Grid of China Electric Power Equipment and Technology Co. Ltd (SGCC) at a cost of $1 billion has been inaugurated waiting for GERD’s total commissioning to be operational.