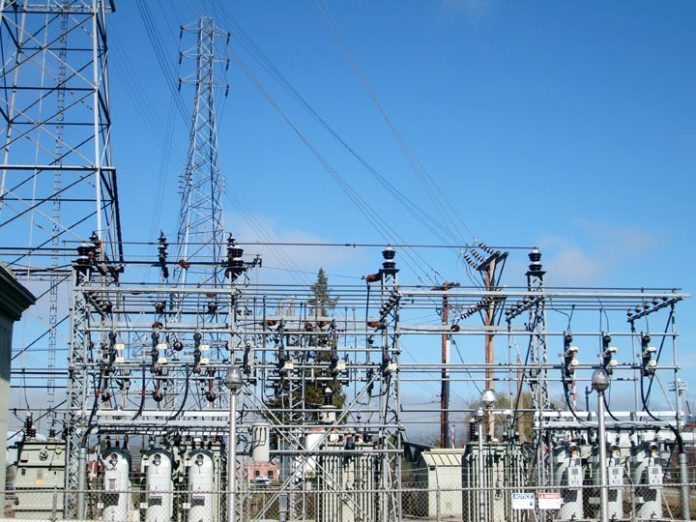 Mega power plants in Nigeria are said to be idle or abandoned by the operators undermining the country’s efforts to boost electricity supply in the most populous country in Africa.

Reports reveal that there is no production on about 12 mega power plants in Nigeria, with cumulative construction value of N4.637 trillion and installed capacity of over 6,000 megawatts (MW).

The ironical twist of events come even as Nigeria struggle to generate less than 4,000MW. Gas and frequency management constraints have been blamed for the problem which resulted in unutilised capacity of over 2,261.8 MW. Operators say that the mega power plants in Nigeria are starved of gas because many generating companies (GenCos) are indebted to the producers to the tune of N155 billion ($500 million) between January 2015 and December 2016. As a result, gas producers prefer to channel their product for export to get good value.

The country lost N1.199 billion for not utilising about 2,498 MW of electricity on July 30th due to transmission and frequency management constraints.With regard to the idle plants, the 270MW capacity AES Barge IPP completed since 2001 is not operational, just as the 726MW Afam IV-V Power Station completed in 1982 and 2002.

Calabar 561MW and the Egbema 338MW plants have been idle for almost five years after completion, as is the case with 225MW-capacity Omoku II. The contract for the 215MW Kaduna power project awarded in 2009 was to be completed within 36 months, but it is experiencing some delay.

The alternative power projects are not spared as the completion of the 10MW Katsina Wind Plant has been stalled.

The N4.4 billion project was awarded to a French company in 2010 and scheduled for completion in 2012, but it is still awaiting completion.

Similarly, the 1,000MW Enugu coal plant, the MoU of which was signed in September 2014 between the Ministry of Mines and Steel Development, and HTG-Pacific Energy at the cost of $3.7billion is yet to take off.