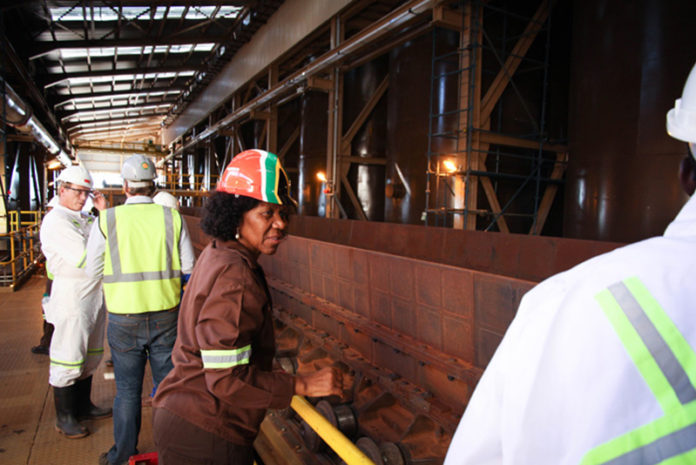 Construction of a new mega mine is set to kick off in South Africa’s  north east of Pretoria a rare example of new investment in the country where regulatory uncertainty has crimped the ability of the country to attract new investors.

South African mines minister, Mosebenzi Zwane, welcomed the development saying the government believe that South Africa remains an investment destination of choice”.
“Government has created a conducive environment and the necessary legislative predictability for investment to take place. This investment decision is proof of that,” he said.

Executive management of the company falls to CEO, Rob Wager, who was previously CEO of African Nickel and Metgold Ltd. He was also employed by Norilsk Nickel where he was operations director and has filled various roles for JCI, AngloGold and BHP Billiton.

The equity investment portion of the project capital is led by Twist and De Bruin through their African Minerals Exploration and Development Fund II (AMED), along with Carlo Baravalle, an Italian investor who is another non-executive on the board of SepFluor. Mohuba is also among the equity investors in Nokeng through the Lelau Mohuba Trust.

Traxys Projects, a division of commodities trading company, Traxys Europe, is also an investor in the mine. Traxys has also signed a long-term agreement to market and distribute Nokeng’s production. A significant portion of the early output has been pre-sold to several international fluorspar consumers, said SepFluor.