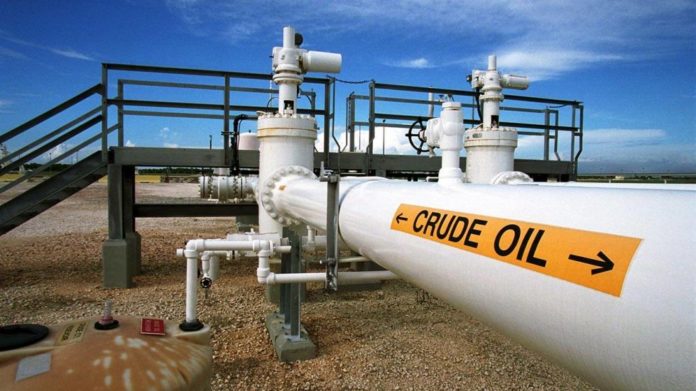 Environmental audit for Kenya’s first crude oil pipeline that will run from Turkana oilfields to the country’s Coast will kick off July to pave way for the construction of the pipeline, Tullow Oil, the developer of the Turkana oilfields has announced.

The latest development comes even as Tullow Oil on Wednesday this week said it had discovered more oil in Turkana County after drilling two news wells since January.

Construction of the crude oil pipeline is expected to completed in 2021 at a cost of Sh210 billion.

The pipeline will enable Kenya to pump out about 100,000 barrels a day for exports.

“The Kenya Joint Venture and the government of Kenya continue to progress the export pipeline commercial and finance studies and preparations are under way for the environmental social impact assessment (ESIA) and FEED, which are planned for the second half of 2017,” Tullow said in its update yesterday.

Turkana oil is classified as waxy and sticky, making it necessary to heat it during transportation, a quality that is expected to determine the design of the pipeline.

Kenya has so far struck 750 million barrels of oil, considered commercially viable, with ongoing exploration indicating the figure is likely to cross the billion mark.

Nairobi opted to go it alone in building the crude oil pipeline pipeline after Uganda, which originally favoured a route though Kenya, said it would build its line through Tanzania.

Kenya is banking on oil exports to earn the country the much-needed petrodollars and help stem the rising tide of public debt that now stands at Sh3.8 trillion or half the gross domestic product (GDP).

In the moment, the country plans small-scale oil exports (2,000 barrels per day) from June to test the receptivity of the oil in the global market, pending construction of the pipeline.

Petroleum principal secretary Andrew Kamau last week said the first sea tankers will dock at the Mombasa port in June to pick up the consignment transported from northern Kenya by road and stored at the Mariakani refinery tanks.

China and India have emerged as the main buyers of the Turkana crude oil.

Tullow has already pumped out and stored 60,000 barrels of crude in Lokichar in readiness for transportation to Mombasa.