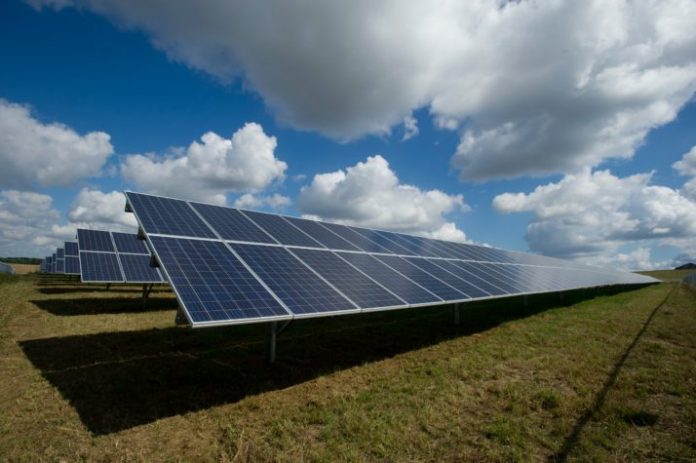 In October 20221, Voltalia entered into a CPPA2 with Richards Bay Minerals (RBM), South Africa’s largest mineral sands producer and a subsidiary of the British-Australian metals and mining group, Rio Tinto. The 20-year contract will supply approximately 300 gigawatt hours of renewable energy each year to RBM’s production facilities in KwaZulu-Natal. Today Voltalia announces the launch of the first construction works for the Bolobedu solar power plant, including detailed engineering, the purchase of various equipment, site clearing, and detailed geotechnical studies.

It will be the largest South African renewable power plant dedicated to the energy needs of a corporate client. Located in the northeast of the country in the province of Limpopo, the plant will be completed in 2024, and its production will represent a volume equivalent to the annual electricity consumption of 425,000 inhabitants, avoiding more than 237,000 tons of CO2 emissions, which is equivalent to removing approximately 50,000 cars from the road.

This new construction is fully in line with Voltalia’s mission, with a positive impact on both the environment and the local community. Local labour will be employed both for the construction and for the operational monitoring of the plant. Voltalia will source goods and services locally as much as possible.

Already operating on its own behalf or on behalf of third-party customers in African countries like Zimbabwe, Burundi, Tanzania and Kenya, Voltalia builds a strong track record in the region.

“We are very pleased to be able to launch the construction of our largest project in Africa, just two months after signing the CPPA with RBM and thus to support it in the decarbonisation of its sites. Our commitment to help our customers overcome the current energy crisis has never been stronger” says Sebastien Clerc, CEO of Voltalia.