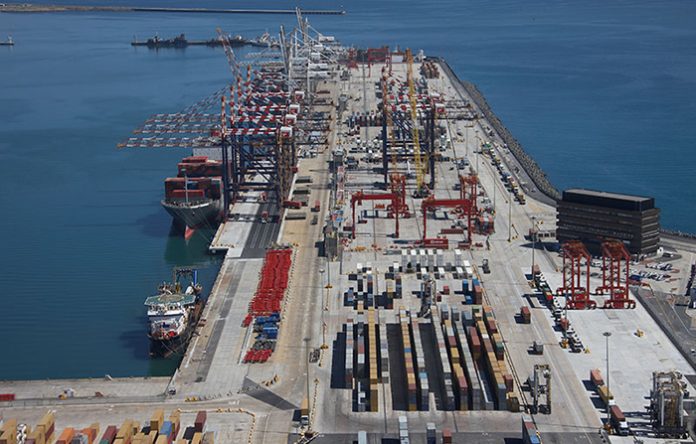 South Africa risks losing its its position as the gateway to the continent unless it fix its energy and logistics challenges, an expert has cautioned.

Standard Bank  CEO Sim Tshabalala noted that East African countries were offering stiff competition to South Africa and could be the next gateway to the continent unless major structural reform and implementation were undertaken. This he observed were key to sustainable growth and job creation.

He said the ports and airports, as well as the rail and road system, were South Africa’s crown jewels, and were at the centre of the national competitive advantage.

“There needs to be an acceleration in refurbishing these so that South Africa can take its place as the entry point into the African continent,” Tshabalala said.

“We need acceleration in the resolutions of the challenges at Eskom.

“The resolution of power and logistics is crucial for the acceleration of business activity, and business and consumer confidence.”

Tshabalala also said that the implementation of the Africa free-trade area agreement should be accelerated so that “the government can knit itself closer together” and accelerate intra-Africa trade and investment.

“South Africa needs to position itself in the global value-chains that are reconfiguring themselves,” he said.

“Put differently, South Africa stands the risk of losing its position, particularly to East Africa, as all these global value-chains change.” 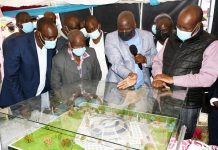