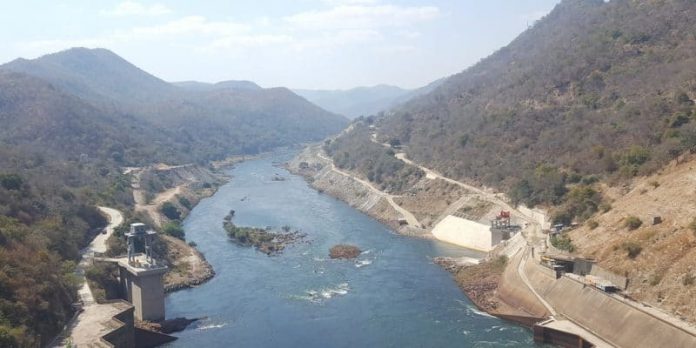 Construction on the project was expected to be started in 2021, while commissioning was set for 2028.

The work will then take seven years, as the dam will be filled gradually during the rainy season.

The Mphanda Nkuwa hydropower project is a 1,500MW run-of-the-river hydroelectric facility proposed to be built on the Zambezi River, in the Tete province of Mozambique.

The £1.9bn ($2.4bn) project will be developed by a special purpose vehicle (SPV) comprising the state-owned Electricidade de Mocambique (EDM), Hidroeléctrica de Cahora Bassa (HCB), and a strategic partner yet to be selected on a limited recourse project finance basis.

The Mozambican authorities also appointed a consortium of four companies to provide legal, financial, and engineering consulting and advisory services to GMNK for the Mphanda Nkuwa project in September 2019.

With a crest elevation of 211m, the Mphanda Nkuwa dam will create a 100km² reservoir that will extend more than 60km on the Zambezi River as well as approximately 18km on the Luia River.

The powerhouse of the project will be equipped with four Francis turbine units of 365MW each.

The project is expected to generate 8,600GWh of electricity a year, at its full capacity.

The proposed site for the Mphanda Nkuwa hydroelectric dam is located approximately 60km downstream from the Cahora Bassa dam and 70km upstream from the Tete town, on the Zambezi River, Mozambique.

The left bank of the dam will fall in the Chiuta district, while the right bank will be located in the Changara district.

The reservoir of the project will further extend to the Cahora Bassa and Maravia districts.

“We found that the studies done 20 years ago by the government and investors were abandoned as the project evolved. We are planning a new social and environmental study, because the country’s legislation has changed, and also because international requirements are now more stringent,” says Carlos Yum.

The construction of the Mphanda Nkuwa dam and hydroelectric plant has been entrusted to a consortium of three companies. These are the Brazilian company Camargo Corrêa, the Mozambican company Insitec and EDM, the company that provides the public electricity service in Mozambique.