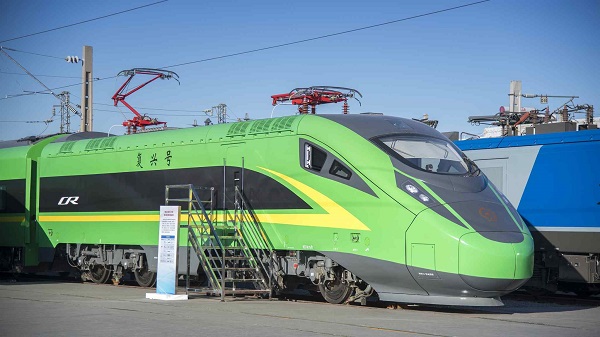 Tanzania is set to begin operating its electric trains following the completion of a power project that will electrify the locomotives for its new SGR.

Energy minister Medard Kalemani says that the SGR is set to begin operation in the next few months.

He said that the government had invested TSh71.1 billion in building the necessary power infrastructure for the first phase of the SGR.

The locomotives, he said, will have inbuilt power-saving systems to will keep them charged for not less than one hour thus mitigating disrupted in times of power cuts.