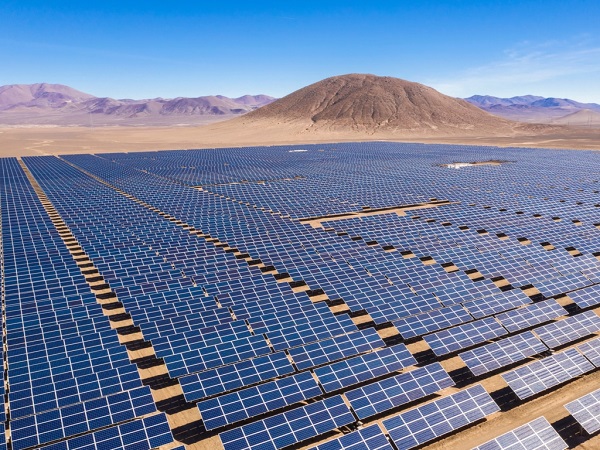 The African Development Bank’s Board of Directors has today approved $27.2 million in loan financing for the design, construction and operation of a 200 MW photovoltaic solar power plant at Kom Ombo, in Upper Egypt on the river Nile.

The project is expected to lower electricity costs for businesses and residences, as well as reducing greenhouse gas emissions and creating construction and other jobs.

The project’s total cost is estimated at $156.4 million. In addition to the Bank’s financing, structured as a senior loan, the European Bank for Reconstruction and Development, the Green Climate Fund (GCF), Arab Bank and the OPEC Fund for International Development will contribute funding.
The plant, 800 km south of Cairo, is owned by ACWA Power, a leading Saudi Arabian developer, investor and operator of power generation and desalinated-water plants worldwide.

“We are delighted to support Kom Ombo solar that will deliver one of the lowest generation tariffs on the continent,” said Kevin Kariuki, the Bank’s Vice President for, Power, Energy, Climate and Green Growth. He added that “the project supports Egypt’s energy transition and contributes towards the country’s achievement of its targeted 20% share of renewables by 2022.”

Egypt’s economy has continued to grow during the COVID-19 pandemic, and its electricity demands are increasing at an average annual rate of 7%. By increasing Egypt’s installed power generation capacity from renewable sources, the plant is forecast to reduce greenhouse gas emissions more than 7 million tCO2e equivalent over a 25-year period. During the construction phase, 800 jobs will be created.

Egypt’s electricity grid is linked to those of neighbors Libya and Sudan, and the plant has the potential to greatly contribute to energy trading and electricity access in the region.

The Bank’s Deputy Director General for North Africa, Malinne Blomberg said that “the newly approved transaction is a continuation of the Bank’s long-standing partnership with the Government of Egypt and its strong support for the country’s reform agenda.”

In addition to advancing the country’s green development, “the Kom Ombo project is also contributing to the sustainability of a sector that is essential for Egypt’s competitiveness and industrial development. More immediately, the recovery from COVID-19 will benefit from an efficient and sustainable energy sector,” she added.

Egypt is one of the founding members of the African Development Bank Group. Since starting lending operations in 1974, the Bank Group has financed over 100 operations in Egypt across several sectors.