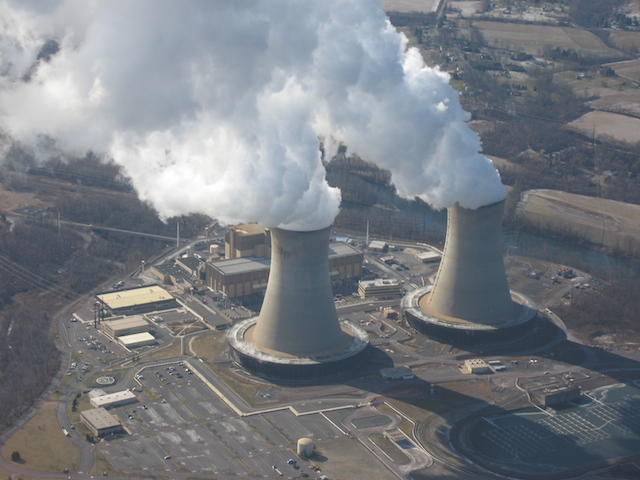 South Africa will be seeking to bolster the capacity of state owned utility Eskom in a bid to enhance the country’s energy generation, president Cyril Ramaphosa has said.

During his State of the Nation Address, Mr Ramaphosa said that restoring Eskom to operational and financial health and accelerating its restructuring process was key to boosting energy generation in the country.

Eskom has been restructured into three separate entities for generation, transmission and distribution.

This, Ramaphosa said will lay the foundations for an efficient, modern and competitive energy system.

“Eskom is making substantial progress with its intensive maintenance and operational excellence programmes to improve the reliability of its coal fleet,” he said.

He revealed that the government working closely with Eskom on proposals to improve its financial position, manage its debt and reduce its dependence on the fiscus.

“This requires a review of the tariff path to ensure that it reflects all reasonable costs and measures to resolve the problem of municipal debt.”

In December 2020, government and its social partners signed the historic Eskom Social Compact, which outlines the necessary actions we must take, collectively and as individual constituencies, to meet the country’s energy needs now and into the future.

Ramaphosa hinted that over the last year, the government has taken action to urgently and substantially increase generation capacity in addition to what Eskom generates.

For instance he said that the Department of Mineral Resources and Energy will soon be announcing the successful bids for 2 000 megawatts (MW) of emergency power.

Also, the necessary regulations have been amended and the requirements clarified for municipalities to buy power from independent power producers. Systems are being put in place to support qualifying municipalities.

And Government will soon be initiating the procurement of an additional 11 800 MW of power from renewable energy, natural gas, battery storage and coal in line with the Integrated Resource Plan 2019.

“Despite this work, Eskom estimates that, without additional capacity, there will be an electricity supply shortfall of between 4 000 and 6 000 MW over the next five years, as old coal-fired power stations reach their end of life,” shared.

As part of the measures to address this shortfall, Mr Ramaphosa said that the government will in the coming weeks issue a request for proposals for 2 600 MW from wind and solar energy as part of Bid Window 5.

This will be followed by another bid window in August 2021.

Recent analysis suggests that easing the licensing requirements for new embedded generation projects could unlock up to 5 000 MW of additional capacity and help to ease the impact of load shedding.

South Africa also plans to amend Schedule 2 of the Electricity Regulation Act, 2006 (Act 4 of 2006) within the next three months to increase the licensing threshold for embedded generation.

This will include consultation among key stakeholders on the level at which the new threshold should be set and the finalisation of the necessary enabling frameworks.

Eskom has already started work to expedite its commercial and technical processes to allow this additional capacity onto the grid without undue delay.

“As we mobilise all of the resources at our disposal to support economic recovery, we cannot lose sight of the threat that climate change poses to our environmental health, socioeconomic development and economic growth,” added the president.

“We are, therefore, working to fulfil our commitments under the United Nations Framework Convention on Climate Change and its Paris Agreement which include the reduction of greenhouse gas emissions.”

According to Ramaphosa, Eskom will be looking to partner with investors to repurpose and repower part of its coal fleet. This will be done in a way that stimulates investment, local economic activity and local manufacturing, as part of a just transition.