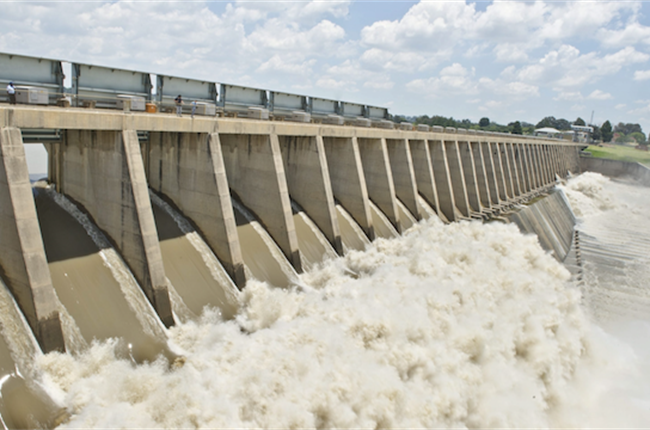 The Vaal Dam has once again declined this week, painting a grim picture for a dam that is critical for the water supply of the economic hub of Gauteng, the department of Water and Sanitation(DWS) has observed.

Continuing to deplete to a dire situation weekly, the

The relentless decline, which has continued for months, has placed the dam in poorer
state when compared to the levels of last year in the same week when it stood at
58.6%.

Similarly, the Grootdraai Dam has recorded a decline this week. It fell from 78.9%
last week to 78.0% this week. During the same period last year, the dam was floating
lower at 60.7%.

For the third week in a row, the Free State’s Sterkfontein Dam remained stagnant at
93.9%, while last year at the same time it was at 92.0%. This indicates that this dam,
which is a reserve dam, has stood firm for a number of months.

The Bloemhof Dam has seen a significant drop this week. It declined from 97.3% last
week to 95.3%, however, it remains in a healthy state. Compared to the present
levels, the dam was a shade lower but still stronger at 95.2% in the preceding year
during the same time.

The depletion in the levels of the Lesotho dams – Mohale and Katse – has become
the order of the day and concerning to the Department of Water and Sanitation.

Becoming emptier with each passing week, the Mohale Dam looks set to hit rock
bottom as it fell from 6.0% last week to 5.3% this week. The dam’s situation looks
unlikely to improve any time soon as in the comparative period last year it floated at
33.0%.

In an equally dire situation is the Katse Dam, the levels of which are worsening
weekly. The dam dipped from 27.5% last week to 26.3% presently, making it one of
the fastest dams with dropping levels. The dam hovered under 20% at 17.0% in the
same week last year.

Despite a decline in its levels this week, the Integrated Vaal River System (IVRS)
remains in a relatively healthy state this week.

The IVRS consists of 14 dams, including the Vaal Dam which is key for water supply of industries such as the energy and chemical company Sasol and the electricity generating giant Eskom.

In an effort to curtail water usage during this critical time, the Department of Water and Sanitation in Gauteng calls on consumers to limit their usage to household necessities and to refrain from watering gardens and other non-human consumption uses.

The Department encourages consumers to adapt to the present conditions by making sure that the water sources are not contaminated with pollution and that foreign objects do not end up in the limited and diminishing water sources.