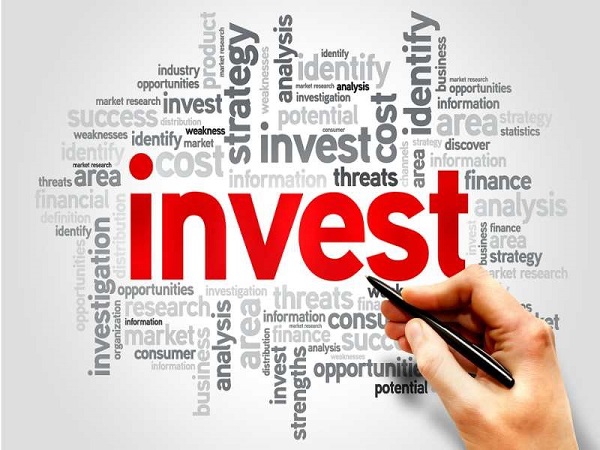 Covid 19 has done more than enough damage to the global economy already, but it seems like the pandemic is yet to pull its punches.

With the world in disarray, the only thing that people are thinking about is when we will finally see some kind of recovery from this “depression” of sorts.

Although we’ve seen some positive feedback from the US market in the last few weeks, it’s not nearly enough to account for all the damage the pandemic has already caused. There’s only one thing that this could mean. There’s still a lot of growth ahead, meaning that investment opportunities are still a dime a dozen.

The reason why the opportunity is large in South Africa is the losses sustained in its economy compared to the United States, and the relatively slow recovery it has been going through. What this means is that the growth we saw in the US, is on its way to the rest of the world, creating a plethora of opportunities.

Let’s take a look at exactly what South Africans can find investor haven in.

Forex trading is already a large part of South African culture. The continent’s largest brokers can be found here alongside the most sophisticated financial companies and a developed financial regulation.

Therefore, the possibilities of forex profit in South Africa specifically are much better when compared to the rest of Africa.

There are 2 factors that define forex trading in South Africa as a better alternative to the majority of other markets. The first is the volatility but reliability of the local currencies, the Rand. The second is the financial education provided by the country’s financial regulator, the FSCA. Basically what happens is that South Africans have the tools and the capacity for profitable trades.

Considering the recent depreciation of the ZAR relative to the USD, it’s very likely that once the economy starts recovering, many SA traders will find solace in their trades.

Investing in gold is more of a guarantee of stability than a guarantee of profit. Should the world continue to deteriorate during the second wave of the virus, it’s unlikely that most of the financial assets are going to survive the onslaught.

But there has always been one safe haven that investors have turned to time and time again. That asset is gold.

No matter how bad the economy has gotten, gold has always stayed put or even grown during the crisis. The worst people could potentially expect is a slight downturn in its price. However, a slight downturn is going to be a godsend for any investor compared to what may happen to other markets in case of a new lockdown.

Automation may seem like a vague description of an asset. What we mean is stocks in companies focusing on providing automation services or those implementing them.

You see, the main idea behind the pandemic was that there was a global economic crisis while no raw resources were lost. No real estate was destroyed or factories burned up. The only thing that happened was that people stayed home and didn’t consume as much. On the other hand, there was not too much being produced either, as most workers were forced to stay at home as well.

One thing this pandemic definitely did was show most companies the importance of automation. The importance of staying productive even during a global health crisis or any other crisis to be precise.

It’s very likely that we will soon see manufacturers replace their workforce through automation, ultimately harming their communities, but benefiting the companies who will provide them this service.

Pharmaceuticals may seem like a very weird choice considering that there is no direct treatment of the Coronavirus. This means that large pharma is not necessarily increasing their sales, but the confidence in them is indeed growing.

Who else would you look for solutions in a health crisis if not those that directly produce products to prevent them?

Yes, it’s very likely that should a second wave hit the world, or even if it recovers, pharmaceuticals will see massive growth in sales and therefore a growth in their stock prices. This mostly relies on the confidence provided by the market. Considering that pharmaceuticals were already considered as blue-chip stocks, it’s pretty much assured that they will see some gain after the pandemic.

How South Africans Could Benefit from Trading Forex

Reasons why you should consider trading forex this year

Challenges of Building a Virtual Entertainment Infrastructure in SA

Online Lottery Gaming Has Several Advantages You Must Know