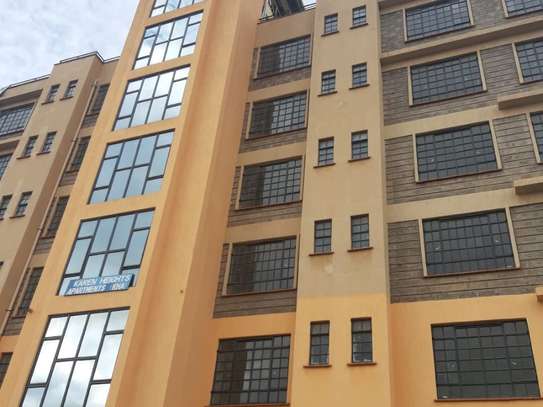 House buyers have shifted back to apartments as demand for townhouses appeared to fizzle out even as House prices in Kenya drop, a new report by Kenya Bankers Association has shown.

The Kenya Bankers Association – House Price Index (KBA-HPI) shows that in quarter two of 2020, demand for apartments more than doubled, accounting for 75.6 percent compared to 33 percent of the concluded sales in quarter one.

Bungalows and Maisonettes jointly accounted for 24.4 percent of the concluded sales, with the proportion of the pie being split in half (i.e. 12.2 percent each) compared to 12
percent and 10 percent respectively in quarter one.

“A rise in both the demand for apartments and bungalows and a decline in Maisonettes is suggestive of a market leaning more in search for affordability among home buyers,” notes the report.

Such a trend was seen in the third quarter of 2016 when demand for apartments surged compared to maisonettes and bungalows and helping to raise house prices overall.

House prices in Kenya contracted by 0.20 percent in the second quarter of 2020, marginally reversing the deceleration from the 0.51 percent contraction in the first quarter of 2020.

The stagnation of house prices at negative territory broadly reflects the headwinds in the economy that have influenced both demand and supply characteristics of the market.

“With demand remaining depressed, the concluded sales during the second quarter of the year represented a nearly 40 percent drop from the previous quarter,” says KBA.

Overall, the construction and real estate sector, while showing positive growth during the first quarter of 2020, manifested the weaknesses in the broader economy with its expansion of 5.3 percent being 0.38 percentage points lower than a similar period
last year.

The report also noted a decline in the importation of construction materials mainly fabricated metal products and cement.