Thus, the 2020 edition of the Sustainable Infrastructure Development Symposium focused on how to revive the various sectors of the economy in a post-COVID world.

Of course, the event was held via teleconference, as hosting a physical event remains out of the question in the current situation. South African President Cyril Ramaphosa hosted the symposium on 23rd June, which had a focus on using infrastructure development to support growth, job creation and the transformation of the economy from a structural standpoint.

Infrastructure will be one of the key areas for investment for countries when they look to stimulate an economic recovery after the pandemic has blown over, and such investment has both short-term and long-term ramifications.

Of course, infrastructure is just one of the parts of the economy which has been affected by the current crisis.

Lockdown restrictions have caused a lot of businesses to struggle, especially those which rely on people being outdoors, so the hospitality, transport, restaurant and liquor sectors, to name a few, are facing financial problems all over the world, including in South Africa. Moreover, entertainment as a sector has also been badly hit, with movie theatres and casinos being forced to close.

However, this has also led to a shift towards online forms of entertainment, with streaming services seeing a spike in usage, while there have been a number of gambling websites which are now offering casino games in a bid to be the top casino online, as more and more people go onto the Internet in search of their entertainment needs. However, these alternatives are only possible for certain service-oriented sectors.

Physical infrastructure cannot simply go online, and so there is a need to wait for the current crisis to resolve itself before existing and new projects can be put into place again.

The aim of this is to ensure that projects are not just undertaken in a transactional manner, but that they also advance the country’s National Development Goals, National Development Plan, and other undertakings laid down by the government and the President towards national development.

Using this new process, 177 projects were evaluated, from which it was seen that 55 of those complied with the new methodology.

These were then divided into categories based on the sectors identified where impactful investment was needed: water and sanitation, energy, transport, agriculture, digital infrastructure and human settlements. The implementation of these projects would be expedited by categorizing them as strategic integrated projects.

The government also indicated that any shortfall in capacity by state-owned companies will be met by directly collaborating with private sector experts. The private sector has been involved over the past five months in developing the list of projects to include, so as to ensure that these are financially viable along with being strategically important as well.

This is just a snapshot of the symposium’s proceedings, with many more discussions taking place and the specific projects being identified in line with the sectors in which they will be implemented.

This sort of planning is crucial to ensure that South Africa is in the best possible shape to rebuild the economy once the current pandemic passes, and proper implementation of these infrastructure projects will be vital towards meeting the country’s development goals. 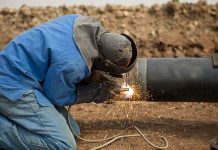 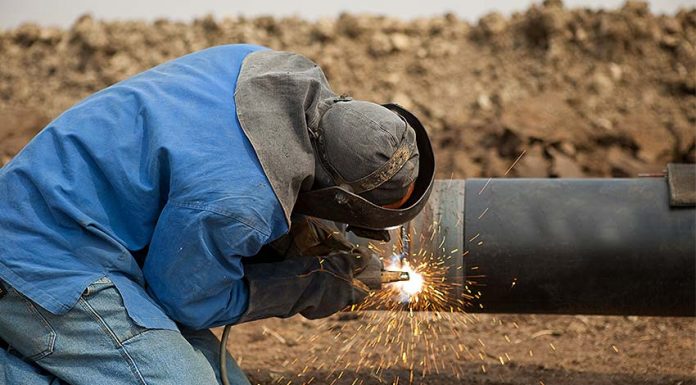