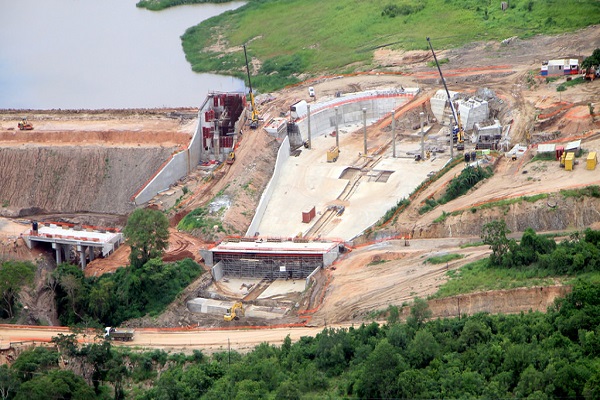 Although small and underdeveloped by global standards, the Mozambican construction industry plays a pivotal role in all sectors of the local economy and is one of the main drivers of socio-economic development and job creation.

We look at the top construction companies in Mozambique:

Tayanna is one of the Top construction companies in Mozambique. The company started its operation in 1994 when it secured its first project to work on the Tete Urban Water Supply, funded by Danida.

Since then, the company has gone from strength to strength, completing vast projects in Mozambique. It was registered in 2009. Tayanna remains a Civil and mining contractor of choice in Mozambique.

The company boasts of a solid reputation for delivering complex projects in challenging environments. their biggest contract to date is SYRAH, where Tayanna Mozambique was nominated the Mining Contractor on the largest Graphite Mine in the World. SYRAH is also their largest value contract, set at over US$ 36 Million.

Founded in 2001, Deco is a company that designs and creates luxury residential buildings around the globe.

Its vast portfolio includes Deco Residence located ate the center of Maputo and Deco Assos, a luxury condominium along the Indian Ocean, on the beach of the Costa do Sol, seven kilometres from Maputo, which prioritises prime location, architecture and exceptional design, comfort, abundant green spaces, security based on cutting-edge technology, sustainability and countless leisure options.

With more than 500 employees distributed through Deco Construction, Stone, Geotechnic and Real Estate, DECO Group is active in countries such as Turkey, Mozambique and the UK, while its human resources are a young, dynamic, innovative, multidiscipline and multicultural team, from a host of countries, but with a common vision: high quality standards.

NCC Mozambique Lda has a 49% shareholding by Inyatsi Construction Group Holdings in Swaziland, and a 51% shareholding by Mozambican nationals. The Group has operations in Zambia, South Africa, Swaziland and Uganda.

CRBS was founded by Mozambican born Paulo S. Cruz, who started his career in the construction industry in South Africa, first as a Quantity Surveyor and later evolving in to project management, specialising in general building and civil work.

After a successful career in South Africa spanning over 15 years, Paulo saw the need for a professional and reliable contractor in Mozambique and decided to take up the challenge by creating a construction and building maintenance company. This was the beginning of CRBS, which is based in Tete, Mozambique.

CRBS Mozambique undertakes a wide variety of construction and maintenance work, and although it prefers to concentrate its activities to the central and northern part of the country, they will (and have) undertaken work across Mozambique, including the capital Maputo.

Currently Cmc Africa Austral Lda is the largest Mozambican civil contractor with a total workforce of over 3.000 people and a yearly turnover of about 100 million Euro. Over these years Cmc Africa Austral Lda has expanded its activity into other Southern Africa Countries such as Swaziland, the Republic of South Africa, Malawi, Angola and Lesotho.

Nearby civil contracting Cmc Africa Austral Lda operates in complementary sectors such as wood manufacture, production and sale of mix concrete, quarrying, selling and processing of aggregates for civil construction as well as real estate.

The indigenous civil engineering and construction company begun its operation in 1980. 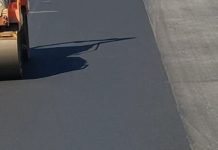 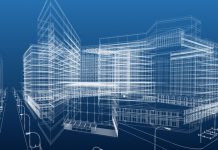 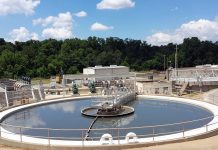 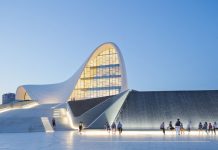 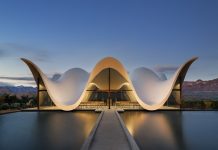 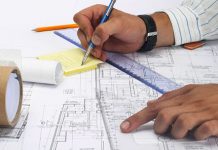 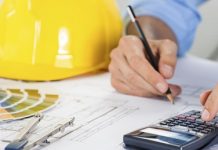 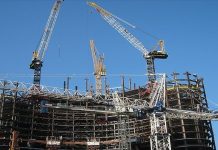