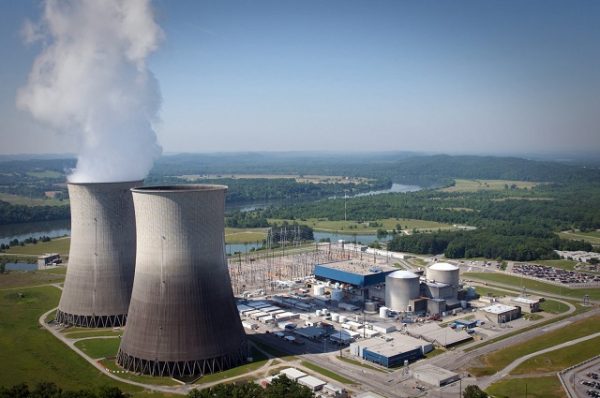 “The approval of the revised IRP2019 is a breakthrough for South Africa, which has huge energy investment potential,” said NJ Ayuk, Executive Chairman at the African Energy Chamber and CEO of the Centurion Law Group.

“Government roadmaps and policies are critical in giving investors clarity on where the investment opportunities lie. South Africa is sending a message that its institutions are aligned towards clear goal and objectives, and are ready to work hand in hand with the private sector to achieve a common development vision.”

The Integrated Resource Plan (IRP) is a roadmap of South Africa’s energy sector from 2010 to 2030 and was first promulgated in March 2011, in support of the overall National Development Plan 2030. While developed as a living plan supposed to adapt to South Africa’s evolving energy scenario, it had failed to be revised since then.

While it enabled the commitment of 18,000MW of power capacity additions, new global technologies and a rapidly-evolving energy scenario in South Africa means that its revision and update were much needed in order to guide further investment into the country.

Chief amongst such developments is the 2019 gas discovery by Total, which could open a complete new petroleum and gas province in Southern Africa.

By 2030, South Africa’s coal-based generation will have fallen to 33,847MW from its current 39,16MW, while clean energy such as solar, wind and gas will have increased by a total of 330%.

“No progress is small and the taking of such pro-active steps by the government of South Africa is saluted by the entire energy community. We encourage our global partners to start reaching out and get involved in South Africa’s new era of energy development or get left behind,” added Nj Ayuk.

The Chamber believes  that these are exciting times to establish strategic partnerships with South African entities and engage with regional and international energy stakeholders on developing South Africa’s energy infrastructure.

From renewable energy to gas-to-power, the Integrated Resource Plan  offers tremendous opportunities for jobs creation and SME growth across the value-chain, from gas processing to equipment manufacturing.