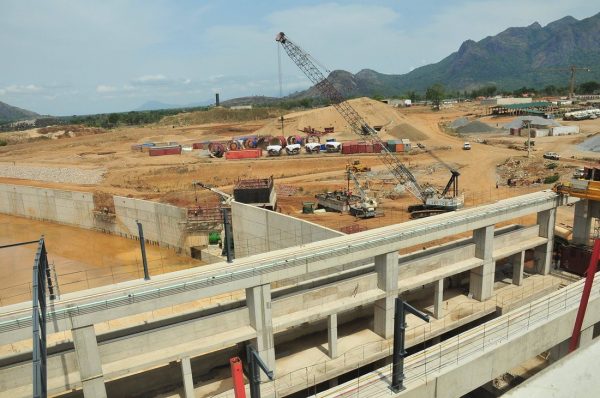 Construction of multi-purpose Kashimbila dam in Nigeria is set for completion after the west African country approved $120 million for the final work.

Upon completion the Kashimbila dam will boost power supply in the country and contribute additional 40MW to the national grid.

Apart from providing electricity, the multipurpose dam, located in Taraba state, North Eastern part of Nigeria, will also supply 60,000 cu/m of water to around 400,000 people. Additionally, it is set to provide irrigation facility, particularly in the dry season, for 3,000 ha.

Construction of the dam started in 2007 to control flooding in the area that had ravaged livelihoods in the area. But the project has been hit by delays due to shortage of funding.

Work begun in top gear in 2010  after the hydropower component of the project was designed and upgraded from six megawatts to 40 megawatts.

In September 2019, the Federal Government of Nigeria reported that work on the Kashimbila hydroelectric project site was 90% complete. However, several months later, construction of the dam is still not complete, although it is still eagerly awaited as it is expected to solve many problems in Taraba State.