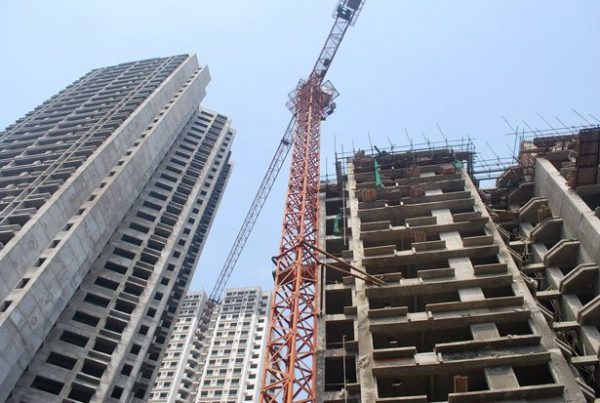 Members of the Chartered Institute of Building’s (CIOB) South African hub has added its voice to calls for the South African government to speed up the re-opening of South Africa building sector.

The CIOB has joined the Construction COVD-19 Rapid Response Task Team (CCRR19TT), a coalition of voluntary professional bodies in the construction industry in South Africa which is advocating a phased re-opening of the construction sector, cushioning the impact of COVID-19 by creating employment opportunities for hard hit construction workers.

The task team has set out a roadmap for the re-opening of construction in South Africa, with priority given to sites that have low population density, easy access to the site and opportunities to control the movement of workers. Projects that have already started or close to starting should be in the first phase of sites to come out of lockdown, the task team has urged.

The CCRR19TT proposes an immediate re-activation of live construction sites that were at various stages of completion when the lockdown came into effect on 27 March, with a phased re-opening of the rest of the industry beginning at the end of May.

This follows the governments of the USA, Australia, New Zealand, Germany, China and Italy gradually re-opening their construction sectors.

“It was necessary for the industry to cease all operations at the time and there is no doubt that the decisive action taken by the government significantly contributed towards flattening the curve of new infections. We used this period to adapt health and safety systems to ensure we safeguard the health of employees on construction sites. We have also identified qualifying the construction sites that are ready for immediate re-activation.”

“The CIOB recognises the importance of re-opening construction in South Africa, and the benefits this could have to the economy in the region, while maintaining a safe environment to begin working again. A fast and strict lockdown has allowed South Africa to gradually begin re-opening, and we hope that the construction industry can pave the way to bringing some normality back to the region.”