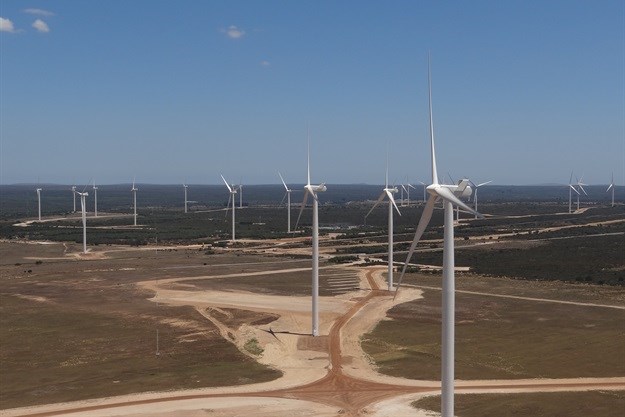 The exits are concluded through sales to AIIM’s IDEAS Managed Fund, one of the largest equity investors in South African renewables with more than $500m invested in the sector.

Paul Frankish, Investment Director at AIIM, said: “We are immensely proud to have played a role in these projects and believe the above-target returns achieved support our strategy of investing in first mover projects where we are able to take advantage of our experience across similar projects in the region. The exits mark a long involvement in these projects for AIIM, starting at the inception of the renewables market in South Africa.”

“Through its holding period, the AIIM team led the project through a challenging construction period, oversaw the renegotiation of Operation and Maintenance agreements and established community trust and operations structures which have been used as a blueprint for the industry and resulted in long term investment in the projects’ host communities,” he added.

Based in South Africa’s Eastern and Northern Cape respectively, Cookhouse and REISA reached financial close in 2012 as part of the round one bidding window of South Africa’s Renewable Energy IPP Procurement (REIPPP) programme, which has gone on to raise in excess of $10.6bn of private funding for South Africa’s renewable generation capacity.

These were the largest wind and solar PV projects completed in the first bidding round and, until last year, Cookhouse was the largest operational windfarm in sub-Saharan Africa.

Since commencing operations in 2014, Cookhouse has generated an average of 327GwH of clean power per year – saving 315k tCO2e and providing enough electricity to power 104,000 households.

REISA has generated an average of 181GwH of clean power per year over the last five years of operations – saving 179k tCO2e and providing enough electricity to power 57,000 households.

Vuyo Ntoi, Investment Director and IDEAS portfolio manager, said: “IDEAS is a co-shareholder in both Cookhouse and REISA and has been a significant investor in both projects since financial close. With around $1bn in assets under management, IDEAS is also one of the leading investors in the South African REIPPP program and holds interests in 27 projects across rounds 1 to 4 of the program.”

“This deal aligns well with our strategy of investing in infrastructure projects that are vital for economic growth, produce tangible social and environmental benefits, and are capable of delivering strong long-term returns to investors. We’re very much looking forward to continuing the great work of our AIIM colleagues in supporting Cookhouse and REISA in providing the country with clean, renewable energy.”