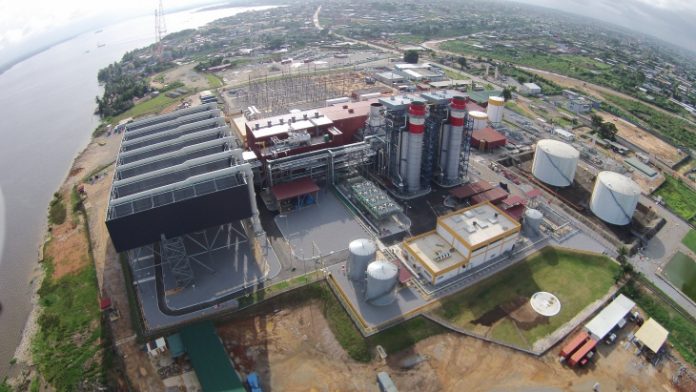 The final nominal capacity of the plant will be 713 MW, making it one of the largest and the most efficient thermal power plants in Côte d’Ivoire.

Once operational, the additional electricity will be sold to the State of Cote d’Ivoire, acting through CI Energies, under a 20-year concession.

Cobra, the global engineering, procurement and construction group, have been appointed as the EPC contractor and expect first power to be generated by the end of 2020.

During the peak of construction, it is expected that 800-100 jobs will be needed of which around 50 percent of these will be locally based resources.

Mike Scholey, Globeleq’s CEO and Azito Energie’s Board Chair commented during the event, “This project will supply the cheapest electricity in the country, using the latest, most efficient technology, which will maximise the value of the local domestic gas resource while minimizing the impact in CO2 and other emissions.

The stable, reliable baseload electricity produced will encourage the introduction of renewable energy resources in Côte d’Ivoire and the wider region, by providing constant power availability for when intermittent renewable power is not available.”

The event was well attended by more than 200 guests, which included the Honourable Abdourahmane Cissé, Minister of Petroleum, Energy and Renewable Energy, who enacted the placement of the first stone which symbolizes the official start of construction.