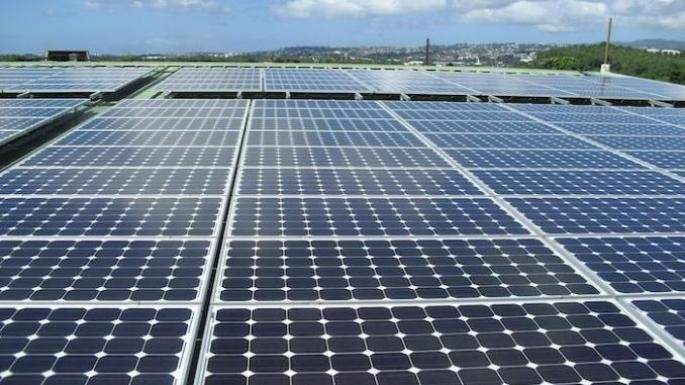 Renewable energy developer Gigawatt Global has announced the resumption of work on 7.5MW Mubuga solar plant in Burundi a major boost for a country with only 40 MW of electrical power at a 10% electrification rate.

The project is also the first grid-connected solar development by an independent power producer (IPP) in Burundi.

Burundi hopes that the success of the venture will pave the way for further foreign investment into the country’s renewable energy sector by demonstrating the government’s increased capacity – and willingness – to enter into bankable power purchase arrangements.

This marks a key milestone for REPP, which was set up in 2015 with funding from the UK’s International Climate Finance to help small and medium-scale renewable energy projects attract private and institutional investment in sub-Saharan Africa.

REPP has been supporting the project with development capital since December 2016, and has now committed to provide a construction bridge loan. The balance of the funding will be provided by a matching construction bridge loan and equity investment from Evolution II Fund, managed by Inspired Evolution Investment Management, and further equity funding by the project developer and co-sponsor, Gigawatt Global Coöperatief.

Upon or after the project’s commercial operations date, part of REPP’s construction bridge loan will be refinanced as a 10-year subordinated loan.

“Today’s announcement is a landmark moment for Burundi’s energy sector – once built the solar plant will add nearly 15% to the generation capacity of its grid using clean energy. It’s also an important milestone for REPP, as this project is the first in its portfolio to begin full construction, having received funding support from REPP throughout its development and financial close process.

“With REPP’s support, the Mubuga project will have a substantial positive impact on the country and is a clear demonstration of the important role that the private sector has to play in boosting Africa’s electricity supply with affordable renewable energy.”

Michael Fichtenberg, Managing Director of Gigawatt Global Burundi SA and the lead project director, said: “Bringing clean energy to one of the world’s least developed countries fulfils Gigawatt Global’s mission to be a premier impact platform of choice for renewables in Africa. We believe this demonstrates how solar power can be implemented in other developing markets, while decreasing dependency on costly and polluting diesel generators.

“We are extremely pleased to be working with Inspired Evolution, REPP and our other financing partners, as well as our partners in the government of Burundi, in particular the Ministry of Energy.”

It is estimated that the plant, which follows Gigawatt Global’s first project in Rwanda, will be able to supply the electricity needs of around 87,600 people and businesses, and provide 300 part-time jobs during construction and support up to 50 permanent jobs during the operational phase.

Christopher Clarke, Managing Partner at Inspired Evolution, congratulated all parties involved in getting the project to this stage for their part in helping to realise a high development impact solar PV generation plant in Burundi.

“This is a pioneering project in many ways, both to open up the IPP market in Burundi and to crowd in funders and credit enhancement providers to realise a complex but important project for the country,” he added.