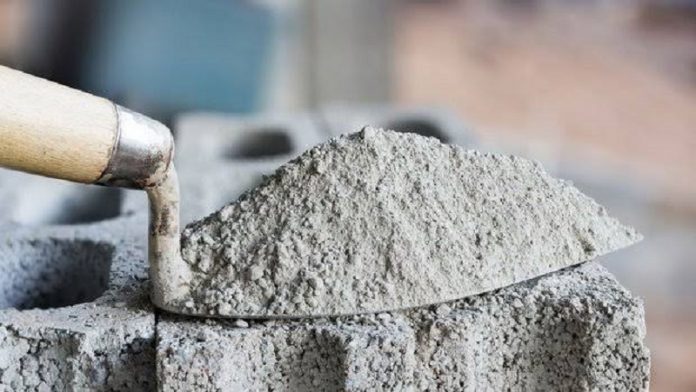 Morag Evans, chief executive officer of Databuild, says that local cement manufacturers are being ‘severely’ undermined by cheap imports from countries such as China, Vietnam and Pakistan.

She adds that the government’s failure to stem the influx of these products could have a severe detrimental impact on an already struggling industry.

“In an industry already in the grips of a severe downturn owing to the decline in infrastructure development, not only are these imports negatively impacting the competitiveness of our local manufacturers, but independent studies have shown the quality of these international products to be inferior,” said Evans.

She also cited quality concerns with imported cement mentioning a study conducted by local manufacturer PPC. It found that, from 14 products tested from 10 different producers, most were either over or underweight and were also of inconsistent quality.

Evans has supported the Concrete Institute’s lobbying for a 45% import tariff on cement imports. However, she acknowledges that such a move could raise the price of cement and increase inflation in the general economy.

Databuild provides information about the construction industry in South Africa.