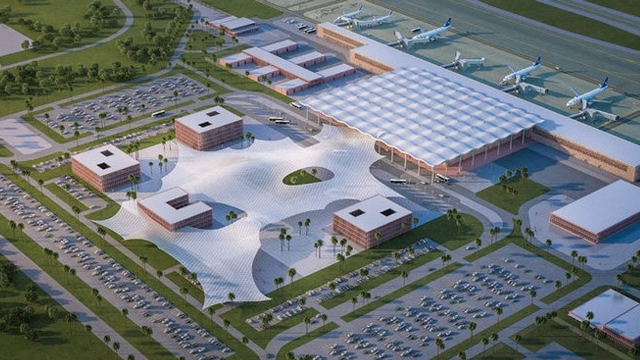 Rwanda has brought in Qatar Airways to help in the construction of new Bugesera Airport following the cancellation of an initial deal that involved Portuguese investor Mota Engil.

Rwanda’s Infrastructure Minister Claver Gatete said the government had to buy back shares owned by Mota Engil. However he did not disclose details about the actual repayment made to the Portuguese firm.

The company had entered into a public-private partnership with the government that granted it the rights to operate the airport for 25 years in order to recoup its investment, estimated at about $820 million, with an option to extend the agreement for 15 years.

But a mandatory redesigning of Bugesera Airport signalled a fall out between the government and Mota Engil, which had already started constructing the airport but did not have the resources required to fully fund the redesign.

Under the new agreement Qatar Airways will take a 60 per cent stake in the airport whose construction is now estimated to cost $1.3 billion up from $825 million, while the government of Rwanda retains 40 per cent.

The first phase of the new airport will now be completed in 2025.

Rwanda hopes that the proposed facility will also an important component in boosting intra-Africa trade which currently stands at around 15 per cent, as well as strengthen economic integration in the EAC region.

The airport will have some of the latest features such as modern cargo handling facilities, capacity to handle about 1.8m passengers annually, 22 check-in counters, six boarding bridges, multiple commercial spaces, among others.

The President added that the facility will serve to complement the growth of the national carrier RwandAir as well as improve access to the country by people from across the world.