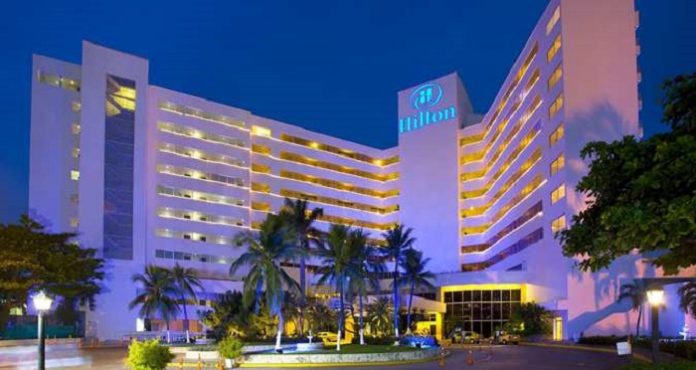 Hilton Hotel says it is construction its hundredth hotel in Sandton, the financial capital of South Africa located in Johannesburg Municipality coinciding with the hotelier’s centenary.

Hilton Sandton Grayston will be a mid-market property close to Hilton’s flagship upscale Hilton Sandton in a district referred to as “Africa’s richest Square Mile”, the company said in a press statement.

Patrick Fitzgibbon, Hilton’s senior vice president of development in Europe, Middle East & Africa, said: “With this being our 100th year, reaching the milestone of 100 hotels allows us to reflect on our rich legacy of pioneering tourism on the African continent but also to look to the future.

“We continue to step up the pace of our growth, especially in the mid-market segment which presents a tremendous opportunity as evidenced by the rapid expansion of Hilton Garden Inn on the continent since its debut in 2016.”

Africa has experienced a hotel-building boom in recent years. Analysis by W Hospitality Group estimated that around 64,000 rooms would be built in Africa in 2016, an increase of almost 30% on the previous year. In sub-Saharan Africa the increase was higher, at around 42%.