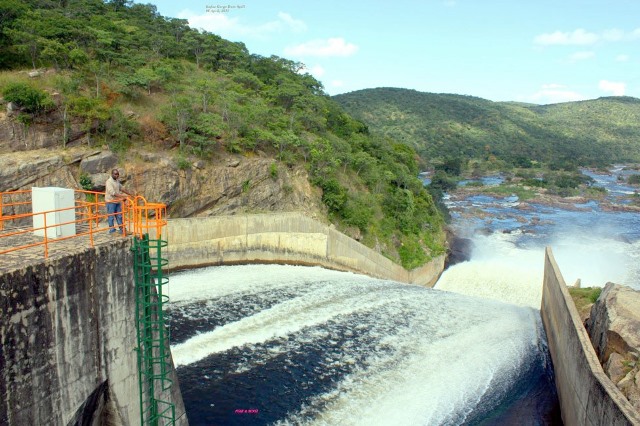 A Chinese contractor working on Kafue Gorge dam has stopped work on the site over what it said was due to “difficulties beyond its control.”

Sinohydro Corporation announced early last month that it was sending all its employees home. The firm was building the 750 MW Kafue Gorge dam in an effort to boost its power production.

It is a major blow for Zambia, which is multiplying projects to reduce its dependence on neighbouring countries for its electricity supply.

Since its inception in 2015, this site has employed more than 5,000 people. According to the Zambian press, the Chinese company’s services were not paid for. A halt to the work comes as Mathew Nkhuwa, Zambia’s Minister of Energy, recently announced the commissioning of the dam and the Kafue Gorge hydroelectric plant in a few months, in 2020.

The hydroelectric power station is located on the Kafue River in the southern Chikankata district, 90km away from the Lusaka, the capital and largest city of Zambia.

The total cost of the project is estimated at $2bn, which includes engineering, procurement and construction costs of $1.58bn, financing costs of $43m, insurance cost of $100m, and capitalised interest of $312m.

The project is being financed by the Zambian government and foreign financial institutions including the Exim Bank of China. The government allocated an initial investment of $186m for the project.

Zambia currently has an installed capacity of 1,948MW although it has a potential to produce approximately 6,000MW of hydro power. Just 25% of the country’s population has access to electricity.