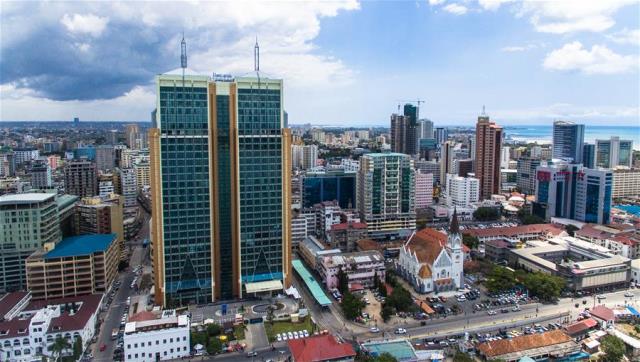 Tanzania has opened a magnificent project in the capital Dar es Salaam to honour its first president Mwalimu Julius Nyerere who passed on in 1999.

The Mwalimu Nyerere Foundation building (MNF) as it is being called has been built by China Railway Construction Engineering Group (CRCEG).

The inauguration of the building coincided with the 20th anniversary of the passing of Mr Nyerere.

Speaking during the unveiling  of the project, Tanzanian president John Magufuli said that the project signifies the role the former president played during the pre and post independence.

“Tanzanians will now be able to learn Nyerere’s legacy by revisiting a state-of-the-art archive located in the MNF Building that stocks his books, speeches and other literature,” he said.

Magufuli said that the major challenge facing Tanzanians was how to honor what Nyerere had stood for.

Cape Town almost ran out of water. Here’s how it averted the crisis