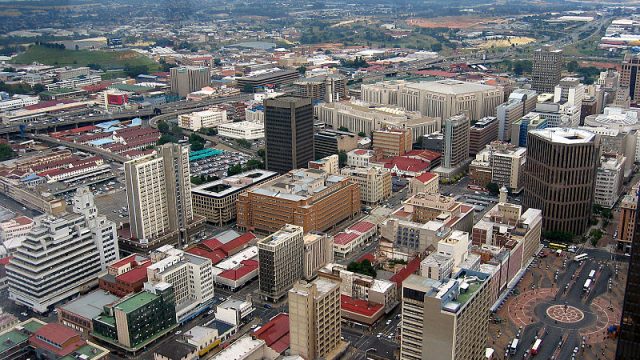 South Africa’s Johannesburg  is the most expensive city in Africa to build, a new survey by design and consultancy firm Arcadis has shown.

The Construction Cost Index report puts Nairobi as the second most expensive city to build in Africa.

Multiple factors influence a city’s position in the International Construction Costs Index. To begin with, some cities are more or less expensive than others, reads the report in part.

Part of this is what economists call the cost of living in a city, which is the price of goods and services, such as food, taxes, health care and housing.

The cost of living also influences another important factor, namely the
cost of labor in a city, which has a significant impact on the cost  of a construction project, notes the report

The overall productivity of the construction industry in a location affects costs. In parts of the world where productivity is higher, the relative costs of completing
a project will be lower.

Additionally, the cost of construction materials is another prominent factor, but globalization means that prices are not just based on location, as more and more globally-sourced
materials are available on the market.

“A city’s position in the index will also be strongly influenced by the quality, complexity and functionality levels that are typical in that city,” says Andrew Beard,Global Head of Cost and
Commercial Management.

Where projects are generally of a higher quality and complexity, and where specifications are usually more sophisticated, construction costs will typically be higher.

But the report also observes that because the ranking is based on the US Dollar (USD) the strength of the dollar versus the currencies of the various cities is also a key factor in
determining the index value.