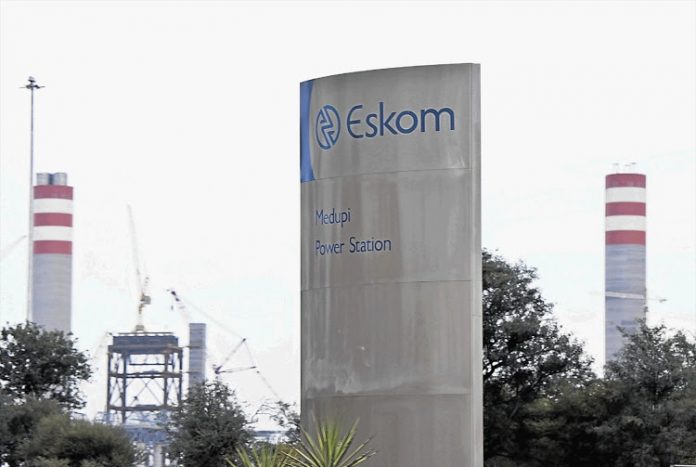 Ted Blom says that full forensic investigation should take place to stop corruption at Eskom adding that the financial situation of the utility firm is beyond precarious.

“Effectively Eskom is in business rescue, but for political reasons, this is being called by a different name to avoid a run on the fiscus that has guaranteed Eskom’s debt,” Explains Mr Blom.

“Inflows from China, previously stated as Eskom’s salvation have also stopped. This has led to Treasury’s emergency R7bn bailout to enable Eskom to pay creditors/salaries.”

The energy expert expresses pessimism on the situation at Eskom  pointing out that Eskom has not implemented any remedial action to address over-staffing or coal corruption or the impact of expensive renewables which will suck R50bn from Eskom’s revenues this year.

Mr Blom, who has been very critical of the management of the national utility, is part of a panel discussion on utility reform during the conference at African Utility Week and POWERGEN Africa.

“I will be highlighting the fact that corruption is still on-going at Eskom,” says Ted Blom,

“and launching a drive to ensure that a full forensic investigation takes place to stop corruption at Eskom. Unfortunately the current commission of inquiry is not highlighting the numbers involved in past and current corruption. I will also advocate the opening up of the grid before Eskom finally collapses.”

African Utility Week and POWERGEN Africa is the flagship energy event organised by Spintelligent, a multi-award-winning Cape Town-based exhibition and conference producer across the continent in the energy, infrastructure, mining and agriculture sectors.

Apart from the official U.S. country pavilion at African Utility Week and POWERGEN Africa showcasing specialised technology and services for the utility, metering, renewable and water industries, country pavilions from Brazil, Canada, China, Denmark, France, Germany, India and Poland have also already confirmed their presence at the 3-day event in May.