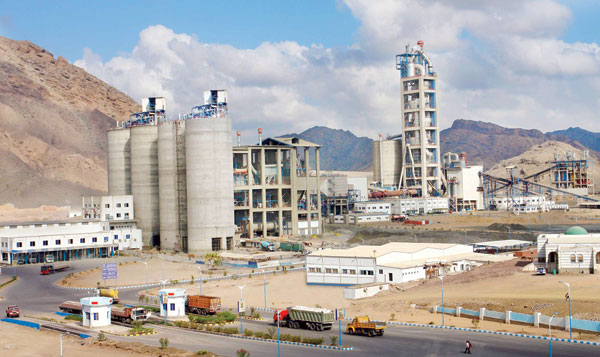 Competition Authority of Kenya has agreed to plans by cement maker Simba Cement Company Limited to acquire the entire business and assets of Cemtech Company Limited.

Simba Cement will now have access to Cemtech Company Limited Limestone and clay deposits in West Pokot County including all the licenses expanding it cement production capacity given that limestone and clay are key inputs used in clinker production.

Approving the merger, CAK says “The proposed transaction qualifies as a merger within the meaning of Section 2 and 41 of the Competition Act No.12 of 2010. Cemtech had no turnover for the preceding year and, therefore, for purposes of evaluating the proposed transaction, its assets, in lieu of turnover, werre considered.”

Nonetheless, the authority and stakeholders welcome the merger in which they believe will resuscitate the dormant firm, create jobs and raise the economic profile especially for the citizens of West Pokot County.

Once the deal is operational, Cemtech envisions distributing its products across the country just as Simba Cement does with its cement product.

This move, according to CAK, is projected to boost the economy through cement production.