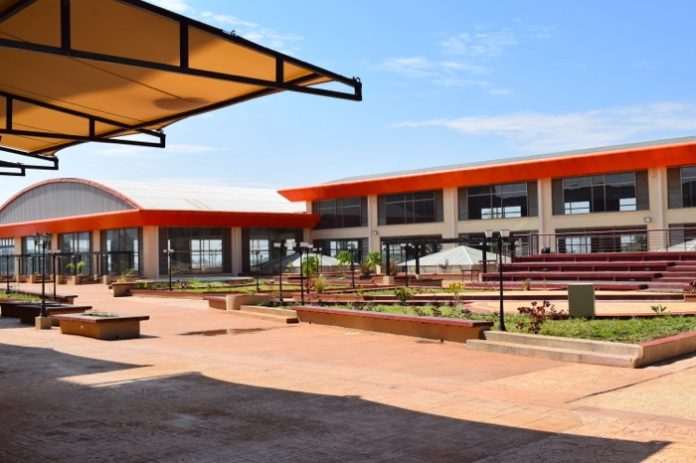 French retail chain Carrefour, South Africa’s Shoprite and Botswana’s Choppies are the top bidders for the largest space at a mega mall in Kenya an official from Lake Basin Development Authority (LBDA), the owner of the mall has announced.

The Lake Basin Mall is set to open in March and according to LBDA Already, 40 per cent of the space has been booked, which includes a three-star hotel.

LBDA Managing Director Evans Atera said in Kisumu recently that mall  will be opened after successful negotiations with the anchor tenant.

“We are very optimistic that once the anchor tenant is announced, we will have others taking up space,” said Mr Atera.

The Sh4.2 billion complex has been hit by delays due to financial issues. It stands on an 80-acre piece of land at Mamboleo junction along the Kisumu-Kakamega Highway in West of Kenya.

The Lake Basin Mall Measures about 60,000 square feet with about 140 shops, a three-star hotel, showrooms, and a parking area that can accommodate 335 cars. Over 30 per cent of its premises already leased out.

Kenya has seen a rise in the construction of malls which observers say is nearing saturation.

Last year for example,  Riviera Mall located in the capital Nairobi announced that it was temporarily slashing its rent costs for new tenants in a bid to attract businesses as it struggles to fill the property space.

A review of the commercial property market by Grit Real Estate Income Group noted that even though the Kenyan real estate industry has seen upward movement in rental levels in recent years, there is likely to be downward pressure in rentals as the local retail supply reaches saturation.

Some of the top malls in Kenya include: Two Rivers mall, The Hub Karen, Garden City mall and Sarit Centre.